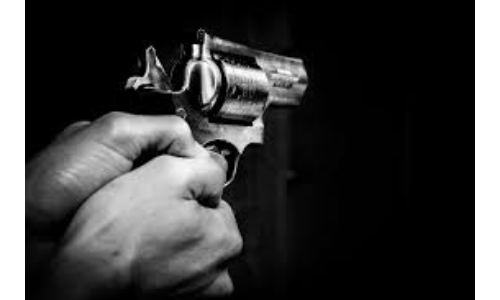 The latest victim, Shahzahan was quite vocal in his approach which had earned him threats earlier as well. Pic for representational purpose only.

On June 11, unidentified assailants shot dead a prominent writer and publisher Shahzahan Bachchu, 60, in central Bangladesh's Munshiganj district. Media agencies quote the police as saying that the counter-terrorism department is investigating it as a an attack by Islamist extremists.

This public assassination follows a long list of Bangladeshi bloggers, writers and online activists who have been killed over the past few years for free-thinking and creative expression, that offends hardline propaganda. It began in February 2015, when atheist writer and blogger Avijit Roy was hacked to death. That very day, there were several more attacks on other authors and writers.

The latest victim, Shahzahan owned Bishaka Prokashoni, a publishing house in Dhaka's Banglabazar with focus on in poetry, and the acting editor of weekly Amader Bikrampur. He was quite vocal in his approach which had earned him threats earlier as well.

According to Dhaka Tribune, Shahzahan was meeting friends in his village Kakaldi before Iftar, "when the assailants came into the area. They blasted a crude bomb outside the pharmacy, creating panic. They then dragged Shahzahan out and shot him", a senior superintendent of police was quoted.

No group has claimed responsibility yet.

The International Federation of Journalists has asked for immediate action and arrest.

Anthony Bellanger, the general secretary of IFJ said: "The IFJ is deeply saddened by the the cold-blooded murder of blogger and publisher Shahjahan Bachchu. Such attacks on writers and publishers in full public view have a chilling effect on freedom of expression are a stark reminder of the lack of security for journalists and writers."