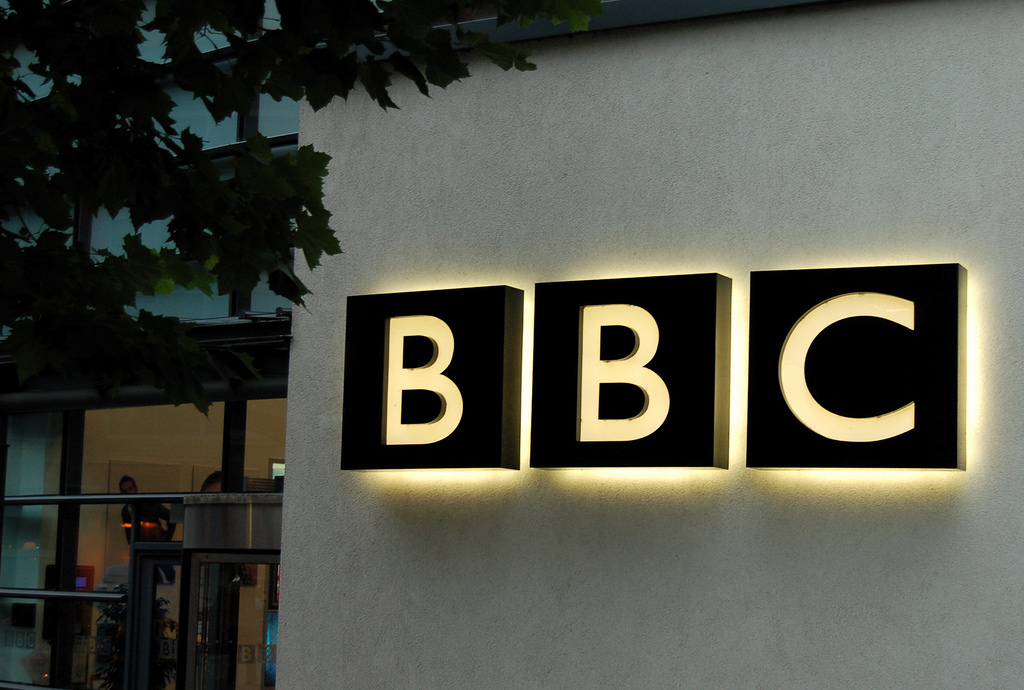 British Broadcasting Corporation (BBC) in an open letter apologised to Carrie Gracie, a senior BBC editor in China, who had resigned from the organisation citing the company's pay discrimination over gender. BBC in the letter said that it would clear all the backdated wages for the years she was underpaid.

Carrie Gracie, a senior journalist in China, had resigned early in January 2018 from BBC in a protest against the media industry's low pay for women. After resigning from the China office Carrie moved back to BBC's London newsroom. The senior journalist then publicly criticized the broadcaster accusing it for pay disparities between male and female staff members.

In a report in the NYTimes, the BBC and Ms. Gracie in a joint statement said they had agreed to "resolve their differences." The broadcaster acknowledged that it had underpaid her, apologized and said it would provide her with backdated pay. Hers was among several high-profile disputes that have emerged since the BBC revealed the salary bands of its highest-paid employees, an exercise that revealed big disparities between the wages of senior men and women.

Carrie Gracie said that she was promised to be paid along the same lines as the North American editor when she took her post.

Gracie has been a high-profile and outspoken voice in the debate on the BBC's gender pay gap. If reports are to be believed, Ms.Carrie will be donating all of the money she will now receive in back-pay to charity.

This not the first time that the reality gender discrimination in the media industry has been unveiled. In a report by 'The Guardian', women working at Telegraph Media Group (TMG) get paid 35% less than men on average, the biggest gender pay gap of any UK newspaper publisher or broadcaster to have reported official figures to date. In one of the first gender pay survey, Guardian News and Media's revealed that 65% of top-paid workers are men, and more than half of the lowest paid are women.The gender pay gap at Guardian News & Media is 11.3% – calculated by mean hourly pay – the company has reported as part of the government's compulsory gender pay gap initiative.