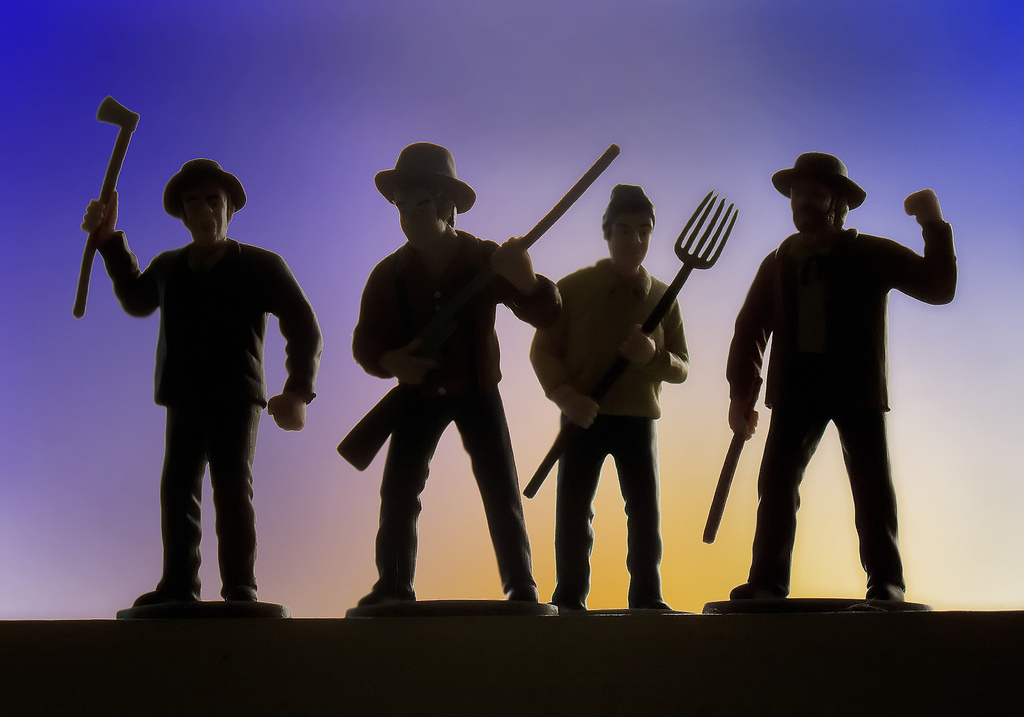 Youth were beaten to death by villagers who were led to believe that they were child-lifters. Pic for representational purpose only.

Two men were lynched to death on Friday June 8, 2018 by a mob wrongly led to believe that they were child abductors. The prime accused in the case has been arrested from Karbi Anglong district, superintendent of police SP Ganjala said.

Joz Timung alias 'Alpha' was arrested from Belurghat area. In this case, the total number of arrests now stand at 64.

Nilotpal Das, 29, and Abhijeet Nath, 30 were attacked by a mob that pulled them out of the vehicle at Panjuri in Karbi Anglong district. They were both beaten to death by villagers who were led to believe, allegedly by Timung over the phone, that these two men were child-lifters.

The cops had launched a manhunt to arrest Timung who was constantly on the move to dodge the police before being finally nabbed.