The flocks of drones would be used for reconnaissance, interrupting enemy communication systems. 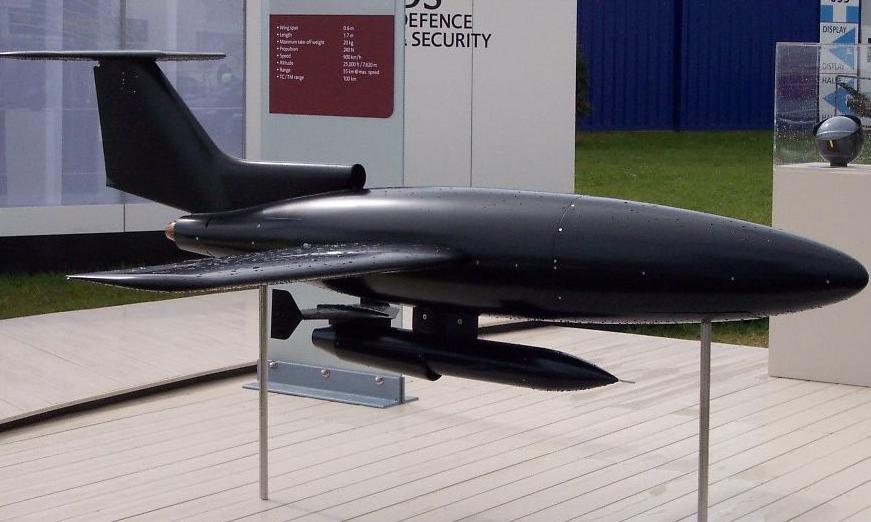 The aerospace giant Airbus tested a flock of drones to be used to accompany fighter jets over the Baltic Sea off Germany's far northern coast.

"We are researching the possibility of using unmanned drones for a modern aerial combat strategy for the future," Florian Taitsch, a senior manager and head of media relations at Airbus Defence and Space, said ahead of the test.

He further adds, "US armed forces are well advanced in this field, but it is believed that the Chinese and the Russians are also conducting research. The engineers at Airbus have been working on drones for more than a decade. By 2025, Airbus aims to have developed a system for drones to accompany fighter jets on missions."

It could be an option for the new European fighter jet that Germany and France plan to develop. The flocks of drones would be used for reconnaissance, interrupting enemy communication systems, or even be weaponized, Taitsch explained.

As part of the tests, drones were to be fired during the day from ramps at the Todendorf military exercise grounds in the village of Panker in the northern state of Schleswig-Holstein to accompany a Learjet aircraft over the Baltic Sea.

The Learjet has been fitted with the cockpit of a Tornado fighter jet. The pilot is supposed to be able to steer the course and functioning of the drone, which flies in front of the jet as a kind of early-warning system.