A "Dark Comedy" to a bright future?

Nothing but a Chinese flick can change the minds of the Chinese Government. 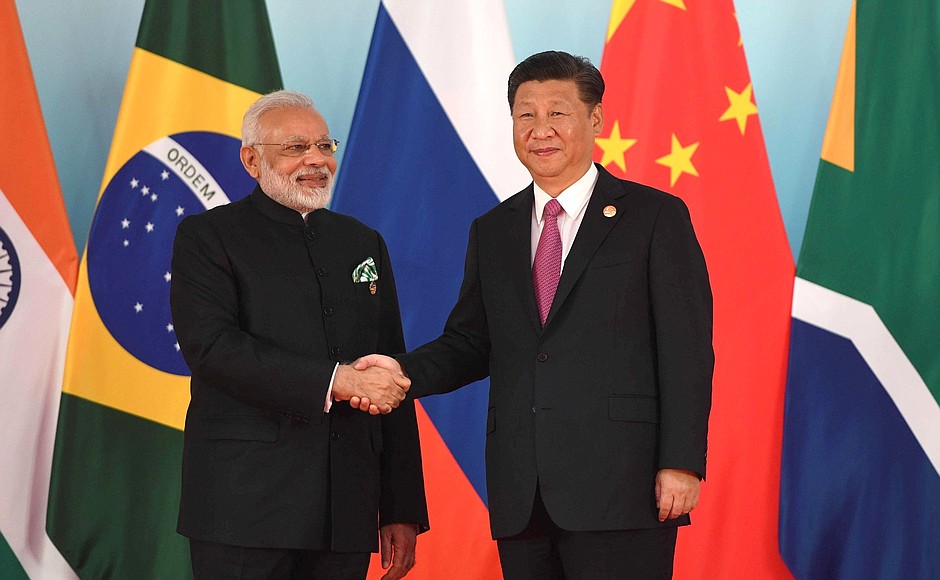 According to a report by China Central Television, around 4.3 million people are diagnosed with cancer every year in China. With a population so high to cater, cancer medicines are the need of the hour for China. Despite such a grave situation, still 28 drugs (including cancer drugs) are not exempted from import duties. In May this year, the tariffs were lifted on cancer medicines, the Indian companies are not able to export their cancer drugs to China as the licensing authority of China is not giving license to Indian companies.

Most of the experts in the field have talked about the presence of India based cancer drugs (unlicensed) in China and they have boon to patients in China compared to the scarce regional medicines.

The importance of Indian drugs in the market started when the movie "Dying To Survive" hit the theatres recently. The movie talks about Lu Yong, a leukemia patient who works for his kind by buying and selling cheap Indian cancer drugs in China sourced by a Swiss pharmaceutical giant. Lu is seen helping his countrymen in the period of 2006- 2013, until he is caught selling counterfeit drugs in 2014.

Cai Jiangnan, a healthcare research fellow at the China Europe International Business School, believes China's healthcare system is also to blame for the high cost of imported drugs because hospitals are required to cover their costs by overcharging. "All of these factors have forced Chinese patients to turn to illegal agencies to obtain cheap Indian drugs, and the quality and safety cannot be guaranteed as they are not inspected or authorized by the Chinese government," Tian said.

All of this chaos has led China to inaugurate measures for the easy access of Indian drugs in their mainland. However all this hype will remain pointless if the licensing doesn't take place. Foreign Ministry's spokesperson Hua Chunying did drop a positive impression in one of his media briefings.

Ms Hua recently said ""This is a positive measure China has taken based on its own development needs. China will continue to expand its opening up in accordance with its own pace, goals and development needs. We believe that China's further expansion of imports and tax reductions will bring huge market opportunities to countries in the region, including India, as well as countries around the world.'

This in all probability is supposed to guide the country to a better future with not only cancer but medicines from all categories being closer to validation.