72 hours before 72nd Independence Day, pro-Khalistan to rally against India

A pro-Khalistan group called ‘Sikhs for Justice’ is all set to protest for a separate land for Sikhs after India’s request rejected by the UK to halt it. 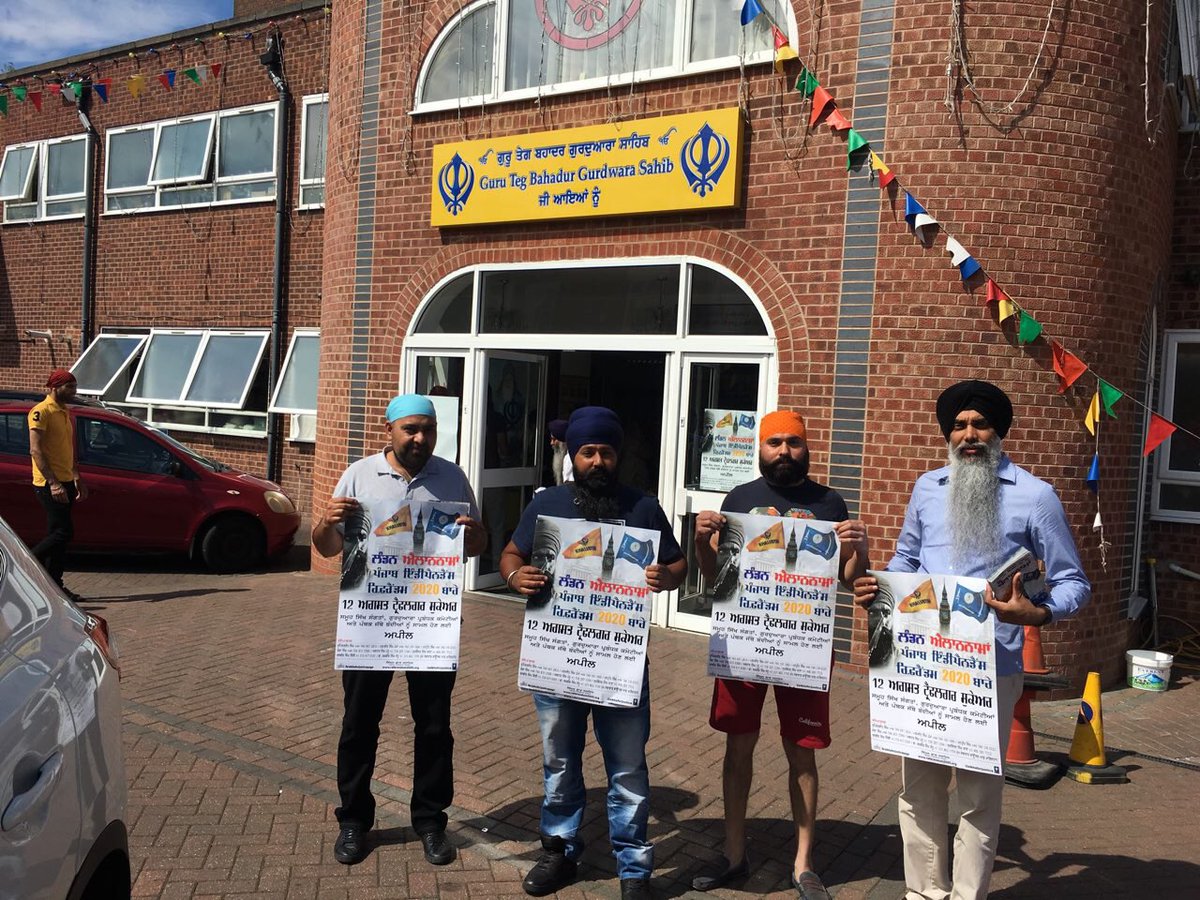 A pro-Khalistan group called 'Sikhs for Justice' is all set to protest for a separate land for Sikhs after India's request rejected by the UK to halt it.

They claim it to be the first "global congregation" for Khalistan as preparations are in full swing to gather at Trafalgar Square in London on August 12. This is not the first time that people would be out in streets demanding for what they call "self determination for Sikhs" or "Sikh sovereignty".

However, the scale might be bigger with people from different parts of the world standing with the so called "separatist movement". The event is backed by a US based organization called 'Sikhs for Justice' which has posted pictures of its preparations for the rally. Its twitter page claims people coming from countries like Spain and US to take part in the event in London.

The organization has posted several video messages appealing people to stand up against "Indian occupation". The whole rally is dubbed as "Sikh referendum 2020 for self determination" which is also the profile image of its twitter page with more than 12000 followers.

Soon after the announcement of the rally, the Indian government stepped up demanding the rally to be stopped, but only to be rejected by the UK government, which has no intentions of prohibition because the country "believed in freedom of expression" and "as long as it was within the law".

What might escalate diplomatic dilemma between India-UK is the involvement of man called Paramjeet Singh, who is 'wanted' in India for his alleged involvement in Punjab blasts. Two low-intensity bombs blew off in Patiala and Ambala injuring half dozen people in 2010. Paramjeet Singh flew India and is living in Birmingham after being provided asylum by the British government.

The event is also backed by several other bodies including Khalsa Kashmir, Azad Khalsa, Dal Khalsa UK and Khalistan MEA.

Under what the group has called "London declaration 2020" people are posting pictures online including that of children. Several images of young and old men and women standing outside Gurudwaras, holding banner for the movement, could be seen. Many have donned t-shirts demanding "referendum".

The upcoming event has also attracted sharp criticisms from people like Rami Ranger, a well known Indian origin businessman in the UK. The boss of Sun Mark Ltd. took to twitter to steam of his frustration over the upcoming protest. "Sikhs cannot change their DNA by adopting a different religious philosophy. Sikh Gurus always believed in the oneness of humanity. Playing politics with facts is fraught with danger as short terms gains often lead to long terms losses", he wrote.

All eyes are on 12 August when the protest will take place, just 72 hours before India's 72nd Independence Day.