4 million face deportation or detention in Indian state of Assam 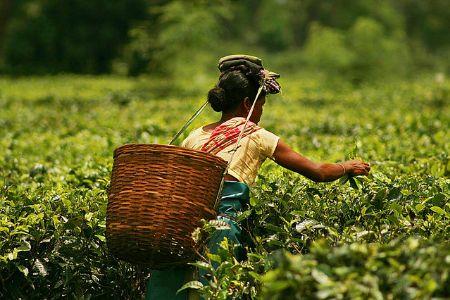 Security in Assam, which borders Bangladesh, has been beefed up. Pic for representational purpose only.

In an unprecedented move, more than four million, or 40 lakh, people have been excluded from a draft National Register of Citizens (NRC) in Assam on Monaday, claiming that the move was taken because they could not produce valid documents.

As this declaration sparked panic and fear, security in Assam, which borders Bangladesh, has been beefed up as a Reuters report stated that thousands of Bengali-speaking Muslims are now fearing deportation or detention centres.

This brings back fears of the 1983 massacre when armed mobs targetted Mislim immigrants. Assam has always been rife with tensions because of this topic, that has found political backing from the Prime Minister Narendra Modi's Bharatiya Janata Party-led government.

Later in the day, the Assam Chief Minister Sarbananda Sonowal during a press conference reiterated his faith in people to maintain peace. "Assam is a very peaceful state and we are confident that all sections of society will come forward to maintain peace and tranquility in the time to come. We always abide by the direction of the Supreme Court," he said.

The NRC's first draft released on December 31 confirmed the citizenship of 19 million people but the agency told the Supreme Court this month that 150,000 people from the first list, a third of them married women, would be dropped from the next one, mainly because they provided false information or gave inadmissible documents, as reported by the Reuters.

Congress President Rahul Gandhi took to social media to slam this move. He said that the "tardy" release of NRC list excluding more than 40 lakh has led to "massive insecurity" in Assam. "There are reports pouring in from all corners of Assam, of Indian citizens finding their names missing in the draft NRC, creating massive insecurity in the state," Gandhi said in a Facebook post.