Report News
Home > World > 13 dead, including women and children, in IS attack in Afghanistan

13 dead, including women and children, in IS attack in Afghanistan 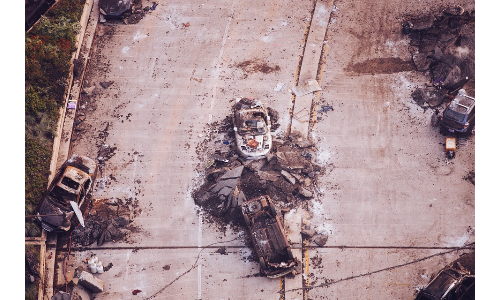 Ahead of election in October, security situation has deteriorated in the city. Pic for representational purpose only.

As officials and workers of Afghanistan's Rural Rehabilitation and Development Ministry in Kabul were leaving their office to go back home, a surprise attack by a suicide bomber turned it into a nightmare, killing 13 and injuring 25.

According to news agencies, the Islamic State (IS) claimed responsibility. "Woman, children and employees of the [Rehabilitation] Ministry are among the victims," Najib Danish, spokesman for the interior ministry, told Reuters.

Fraidoon Azhand, spokesman, confirmed that the bomber detonated the explosives at the gate of the ministry. "We don't know whether all of the victims are employees of the Ministry or other civilians as well," he told Reuters.

Ahead of election in October, security situation has deteriorated in the city.