Ready Reckoner rates vary as per the area under consideration and the available infrastructure facilities. They have an impact on the stamp duty on property transactions, and concurrently on the revenue mop-up of the state government. 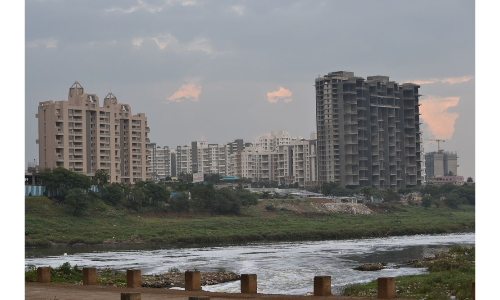 Ready Reckoner (RR) rates indicate the value of land or residential and commercial properties of an area, determined by the state government, and are published annually. RR rates vary as per the area under consideration and the available infrastructure facilities. They have an impact on the stamp duty on property transactions, and concurrently on the revenue mop-up of the state government. They also directly impact the market value of the properties. Change in the RR rates also influence the real estate construction cost and additional charges towards any transaction.

While the real estate sector is still recovering from the triple tsunami of Demo, RERA, GST, a hike in RR rates in Pune at this time may hamper home buyer sentiments. In the current affordable housing focused era with low interest rates on home loans and RERA being implemented, increased RR rates will be a hard blow to the Pune's real estate sector.

Factors of benefit and loss should be considered before deciding the RR rates. In 2009-10, the RR rates were unchanged even when property prices declined. Similarly, during 2013-15, RR rates were hiked despite insignificant market appreciation. The Maharashtra Government recently hiked the RR rates, which may cause builders to increase their property prices even if doing so is untenable in the current market environment. A similar trend was observed in Delhi when the state government raised the circle rates by 20% last year. In the case of Karnataka, the guidance values remained unchanged due to a drop in the number of registrations post-DeMo.

As per Pune's market scenario, property prices are likely to remain stable in the short-to-medium term. Demand and supply have both reduced in the city post-DeMo and RERA. Keeping the RR rates unchanged will be beneficial for the city's real estate sector, benefit end-users and reduce the burden of tax payment on property transactions. It is desirable to make the relatable value sensitive to the present market environment and trends.

(Disclaimer: The opinions expressed within this article are the personal opinion of the author. The facts and opinions in this article do not reflect the views of Democracy News Live (DNL) and DNL does not assume any responsibility or liability for the same.)