Report News
Home > Editorial > Voice of the People > Was the war worth fighting for?

Was the war worth fighting for?

For us Indians nationalism has always been more rhetorical than actual. 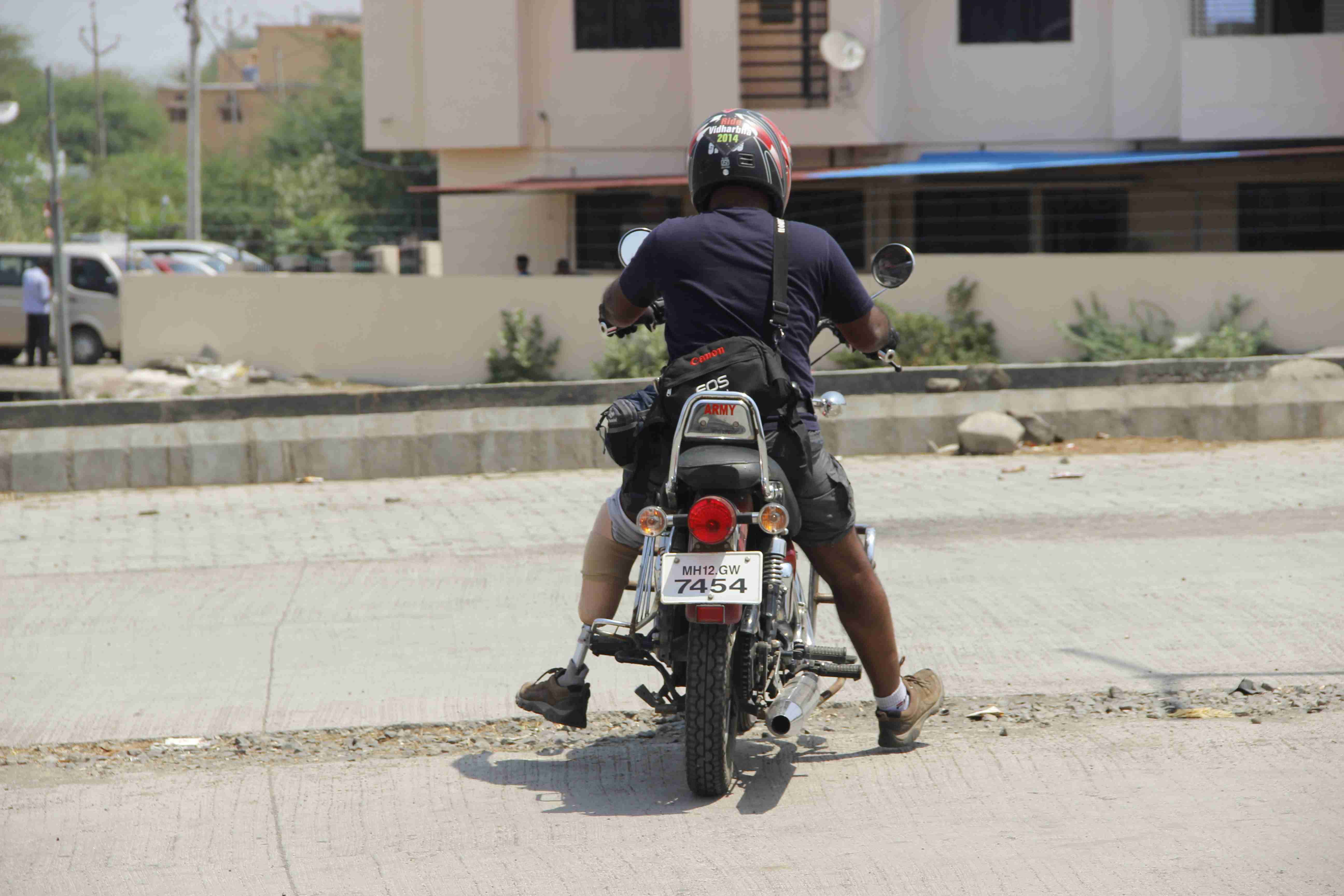 It's been 19 years! Yes, and I'd be telling a lie if I say that it feels just like yesterday. Some of my memories of the Kargil war have started fading. In fact, I'll have to refer to my medical documents to remember the exact date of my injury. Was it 26 or 27 May, can't really recollect. However, I do remember that I was on my hospital bed when India declared victory on 26 July 1999. Maybe because media reminds me of the "Kargil Diwas" every year on 26 July, whereas my date of injury has no personal significance for me. I have moved on.

A question that is repeatedly asked from me by some of my civilian, and some military family, friends and colleagues is that seeing the situation today was the war worth fighting and losing a limb for. What a question like this implies is not whether I'm happy having fought for the nation or not, but it insinuates whether this country and her people are worth fighting and losing life or limb for or not. This question gets its significance from the way government is downgrading the status of military and also the way our citizens treat their soldiers.

The political contempt for military was so strong after independence that our first Prime Minister Jawahar Lal Nehru is claimed to have remarked that our peaceful nation doesn't require a military. In spite of a grand victory achieved by the Armed Forces in 1971 war, there has been a systematic decadence in status of military. Since then, there has been degradation of its ranks, lowering of its status in Order of Precedence and reduction in pay & allowances. When I look back to 1999, do I find any difference? The answer is NO. The political apathy was as much then, if not more, than what it is today. However, when it comes to our civilian brethren's attitude and treatment to our soldiers, there is nothing much that can be complained about, yet a lot that can be desired.

For us Indians nationalism has always been more rhetorical than actual. Till such time it is a fun thing, we are ready for all kinds of display of our nationalism. We are ever ready to tie the national flag on our motorcycles and participate in a short city ride shouting "Bharat Maata ki Jai" with total disregard to the environmental pollution and unnecessary wastage of a precious natural resource, stick plastic national flags on the car dashboard every Independence and Republic Day or change our Facebook profile picture and display the tricolor for a day and feel patriotic. However, beyond these overt displays and photo ops not many of us would take pains to do something substantial for our country or for its soldiers.

Even getting together for flag hoisting on Independence and Republic Days, unless made compulsory by an order, sees a meagre attendance. One may desire that people sacrifice a little bit more for their soldiers by some simple giving gestures like offering a berth to them in the train if they are traveling without reservation or letting them move ahead in the queue, but the problem is that people in India have to struggle hard to achieve even minutest of comfort and would be reluctant to let go of it in charity to anybody.

The greatest substantial contribution citizens can have towards our nation and its military is to allow their children to join Armed Forces. I have come across many families where they'd be ready to send their children to any C Grade technical institution after paying a hefty capitation fee but would not allow them to join the Armed Forces.

Now, if that be the situation, the question does sound pertinent, whether it was worth it. My answer is YES. Yes, it was worth fighting for till my last breath. On my commissioning as an officer in the Indian Army I had taken a vow to protect this nation and her citizens with my life and for me that was not a photo op. For that matter no photography is permitted during this solemn occasion. I meant each and every word that I spoke during the oath taking ceremony. My love for my country and its people is intrinsic to my existence and it doesn't waver by government's policies or its nonchalance towards soldiersor for that matter people not offering me a seat in the train.

I fought because I truly believed that India is worth fighting for and given a chance will do it all over again and yet again. Soldiers do not fight for salary or an extra perk. They fight for their honour and the honour of their Regiment, their community and their country. A positive atmosphere created by the citizens and government is a big morale booster. I'm sure till such time we have young men and women who believe in the cause and the honour and dignity of this profession, India and Indians are safe.