In the last couple of years, a special drive is seen in the Pakistan cricket team, not to forget the legendary presence of players like Shoaib Malik. 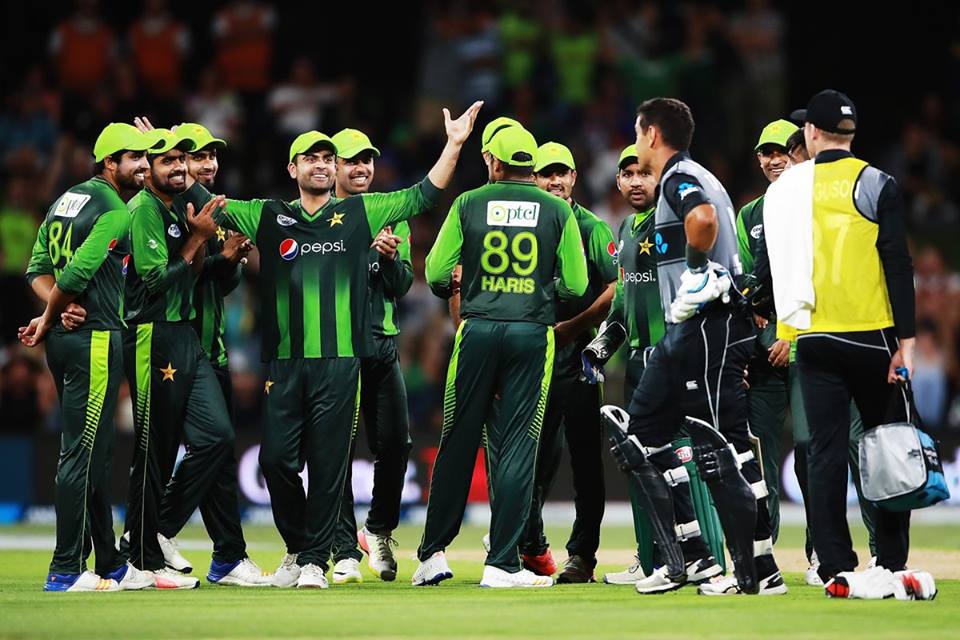 There has always been some uncertainty about Pakistan cricket, and it still is the same. Having been misunderstood at times and being disoriented and full of chaos haven't helped their cause much. However, the last couple of years has brought about a special drive in them, something that resonates with the idea of rightly calling them "dark horses".

Though filled with some quality players, they rank in the bottom half at No. 7 in the Test rankings. But their form in the limited-overs format has been really encouraging, especially post the 2015 Cricket World Cup in Australia and New Zealand. While they are placed fifth in the ODI rankings, they are table-toppers in the T20I rankings. A lot of this can be attributed to the new bunch of players playing their part in instilling winning mentality back in the team, not to forget the legendary presence of players like Shoaib Malik.

Pakistan do not boast of a great Asia Cup history having won it just twice, as opposed to India and Sri Lanka who have won the tournament five times each. The most-recent edition in 2016 was won by India who defeated Bangladesh by eight wickets. Pakistan have the record of the highest score in the tournament against their name having scored 385/7 against Bangladesh in 2010.

The brightest prospect in the side is their captain Sarfraz Ahmed who led them to the Champions Trophy title over India in 2017. Pakistan has a batting firepower that is arguably be the best in the tournament in terms of sheer consistency. Babar Azam, the middle-order batsman is currently ranked No. 2 in the ICC ODI Player Rankings and has already hammered eight centuries and seven half-centuries in just 46 ODIs. His ability of converting 50s into 100s in simply phenomenal. Another batting sensation that the side possesses is Imam-ul-Haq. The 22-year old has scored four centuries in just nine ODIs so far. Opener Fakhar Zaman, the chief architect of their Champions Trophy win over India last year, is in a tremendous form too. He is riding high on the confidence of a spectacular double ton against Zimbabwe, an unbeaten 210 eclipsing Saeed Anwar's 194 against India. This made him the first batsman from Pakistan to achieve the coveted landmark. The pace attack has the experience of Mohammad Amir and Junaid Khan, while they have an exciting prospect going by the name of Usman Khan. They have also got the 18-year old Shaheen Afridi on board after his promising U-19 campaign at the start of the year.

While Pakistan are more than equipped as far as their pace battery is concerned, lack of a specialist spinner may hurt them. Though Shadab Khan has 22 ODIs to his name, he is relatively inexperienced. With the matches to be played in the hot conditions in Dubai, the presence of an experienced spinner would have added more spice in the Pakistan attack.

With the kind of squad they have, they can easily make their way to the finals. It would be interesting to see how they fare in the group stages with the right mix of youth and talent out there. One more thing that would help them are the conditions. Dubai has been their home since quite some time and they are well-accustomed more than anyone else to play in that kind of weather. There's hardly any chance of them not being able to assess the situations right.

As usual, Pakistan is expected to face stiff competition from their rivals and tournament favourites India, who are without their regular skipper and star player Virat Kohli. However, the side is resurgent as anyone else and can be prove to be a fierce competitor for others on any given day.