Argentina wins in a do-or-die match against Nigeria

Nigeria lost to Argentina sending the two times champions through the knockout stage. 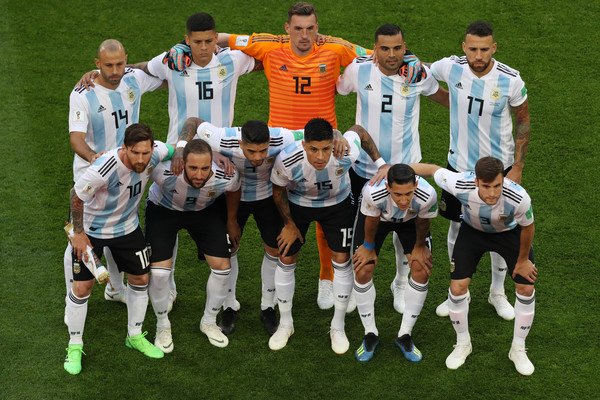 Argentina won in a dramatic do-or-die match against Nigeria in Group D of World Cup 2018. Nigeria lost to Argentina sending the two times champions through the knockout stage.

Lionel Messi scored his first goal of the tournament leading the team to 2-1 victory. Marcos Rojo hit the winning goal.

The goal in the 86th minute led to the success of the twice world champion.

Diego Maradona, who was a part of Argentina team who won the World Cup 1986, fell ill while celebrating the unexpected success of Argentina and was assisted by the paramedics in the podium.

Argentina will face France in the next match after finishing second in the group, while Croatia take on Group C runners-up Denmark.

Iceland and Nigeria are out of the league after being in the fourth and third position respectively.