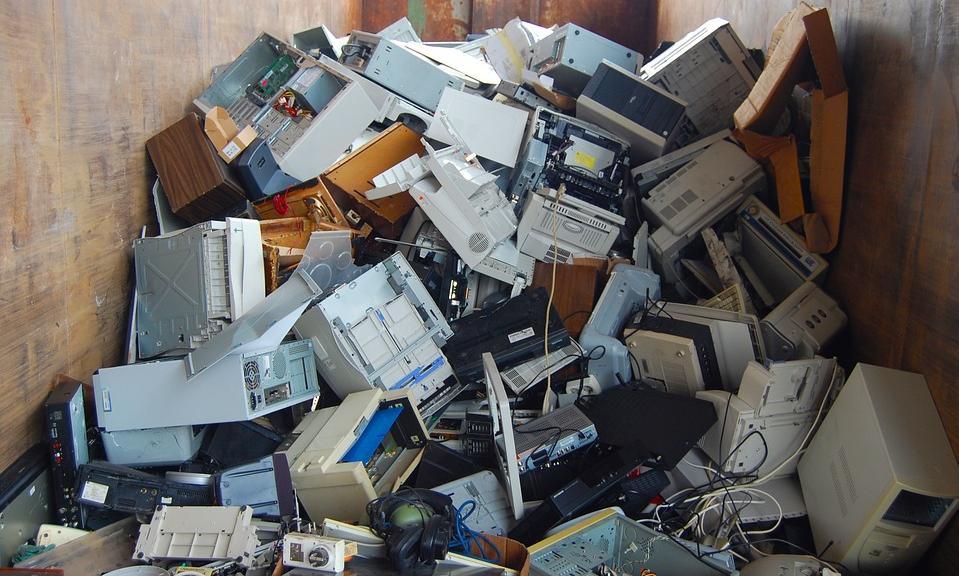 On World Environment Day, the Rajasthan government started an initiative where it will exchange all the outdated electronic gadgets including mobile phones, computers, routers etc. that people no longer use, for cash.

This campaign was started by State Pollution Control board along with Indian Oil, Instacash, and Greenspace with a motive of creating awareness among people against e-waste and plastics. 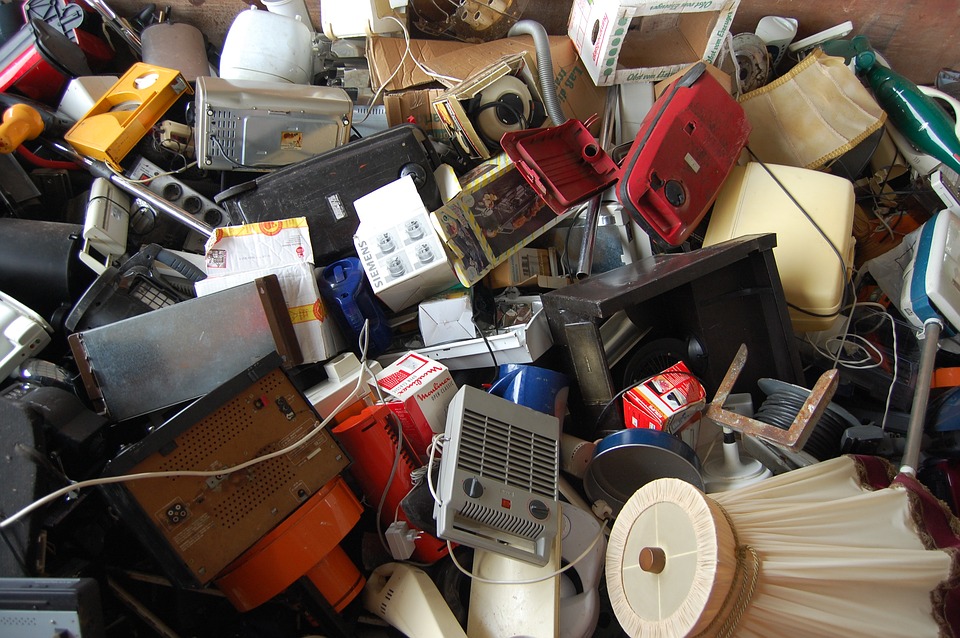 Such an effort to curb e-waste was much needed by the government as more than 20 million tons of e-waste are produced every year. According to IFIXITORG, Americans alone generate about 3.4 million tons of e-waste per year. If you put every blue whale alive today on one side of a scale and one year of US e-waste on the other, the e-waste would be heavier.

Rajasthan is believed to be generating 20,000 tonnes of e-waste per year. It now has 10 recycling units with a capacity of 68,670 tonnes, they are all underutilized because e-waste is not reaching them. The common man doesn't know how to dispose of e-waste or take it to recycle centers. (http://cmapp.rajasthan.gov.in)

The e-waste problem is huge as when electronics end up in landfills, toxins like lead, mercury and cadmium leach into the soil and water. This not only ruins soil fertility but also depletes groundwater polluting drinking water and thus, harming our ecosystems. Moreover, improper recycling and disposal of e-waste are also hazardous to human health especially to those who stay near the places where e-waste is recycled or burnt.

"So far we were focusing only on garbage collection but soon we will put up a system in place for e-waste as well. Till then we will run a public awareness campaign," said Mayor Ashok Lahoty. (http://cmapp.rajasthan.gov.in)