According to Forest Survey of India, Delhi has less than one tree per person. 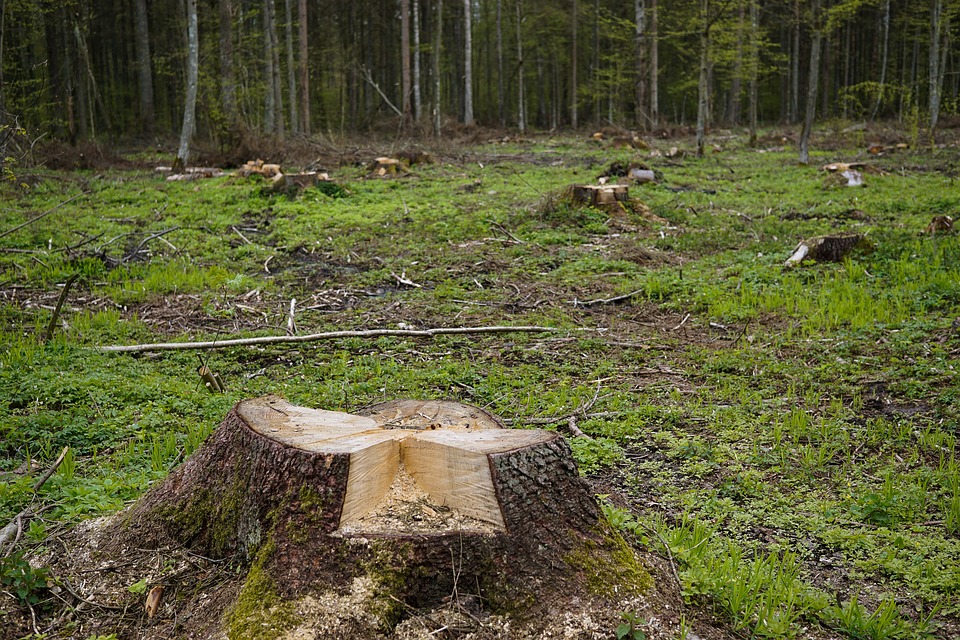 Delhi can't afford to fell more trees in the future. According to a report released by the Forest Survey Of India (FSI) Delhi's per capita tree is at 0.3 which means it is less than one tree per person. There has been a rapid decline in the number of trees in Delhi.

According to the Forest Survey Of India's State of Forest Reports the trees planted on Delhi's avenues and colonies have been on a decline since 2005.

Amidst this, the NBCC had issued a notification to cut down tree in south Delhi for the process of redevelopment of seven colonies. The Delhi High Court then ordered the National Building Construction Corporation (NBCC) to hold the cutting of trees till the next hearing scheduled for 2 July.

Every year the national capital faces an acute condition of air pollution. This can be directly proportional to the felling of trees. The intense deforestation provoked various NGOs and autonomous bodies to take a step forward in order to save the trees.

In a report, the TOI stated - the declining tree cover means Delhiites are being exposed to dust and severe air pollution more than earlier. "Trees are excellent trappers of dust and carbon dioxide. Trees and vegetation are also crucial to minimise the impact of heat island effect, which not only increases local temperature but also causes a rise in emission of secondary pollutants like ozone," said Anumita Roy Chowdhury, executive director, Centre for Science and Environment. For this reason, compensatory plantations created on the outskirts may not benefit city residents much.

The FSI survey is based on data two years prior to the publication, which means that the loss in the city's tree cover has taken place during 2005-2015. The tree cover area in 2004 was 100 sq.km. The tree cover data takes tree density in cities and rural areas that are outside the protected forests. "Tree cover should be increasing in cities. It can be dynamic because these are not protected forests," Prakash Lakhchaura of FSI said in a statement. "There can be some change due to infrastructure projects, but the overall trend should be of a rise in tree cover."

The FSI in an assessment reported that there has been an increase of around four square kilometres but that can be attributed to some plantation activities. Contrary to it a large number of trees have been cut down for development activities.