The FT is buying another media startup: Deal Street Asia

Fresh from picking up a majority stake in Europe-based The Next Web, the Financial Times is buying another tech blog. The newspaper, which was founded in 1888, is adding Singapore-based Deal Street Asia to its roster with a deal expected to close in April, according to three sources with knowledge of discussions. Founded in 2014 [?] 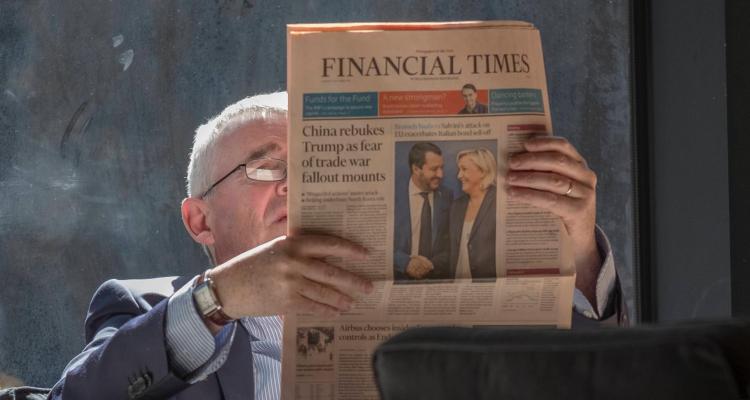