BEAMING into Space-based robot bodies from Earth could soon be a reality for International Space Station (ISS) workers as Japan plans to send telepresence robots to Space. This is the end goal of a new partnership between the Japanese Aerospace Exploration Agency (JAXA) and a space robot startup called GITAI. 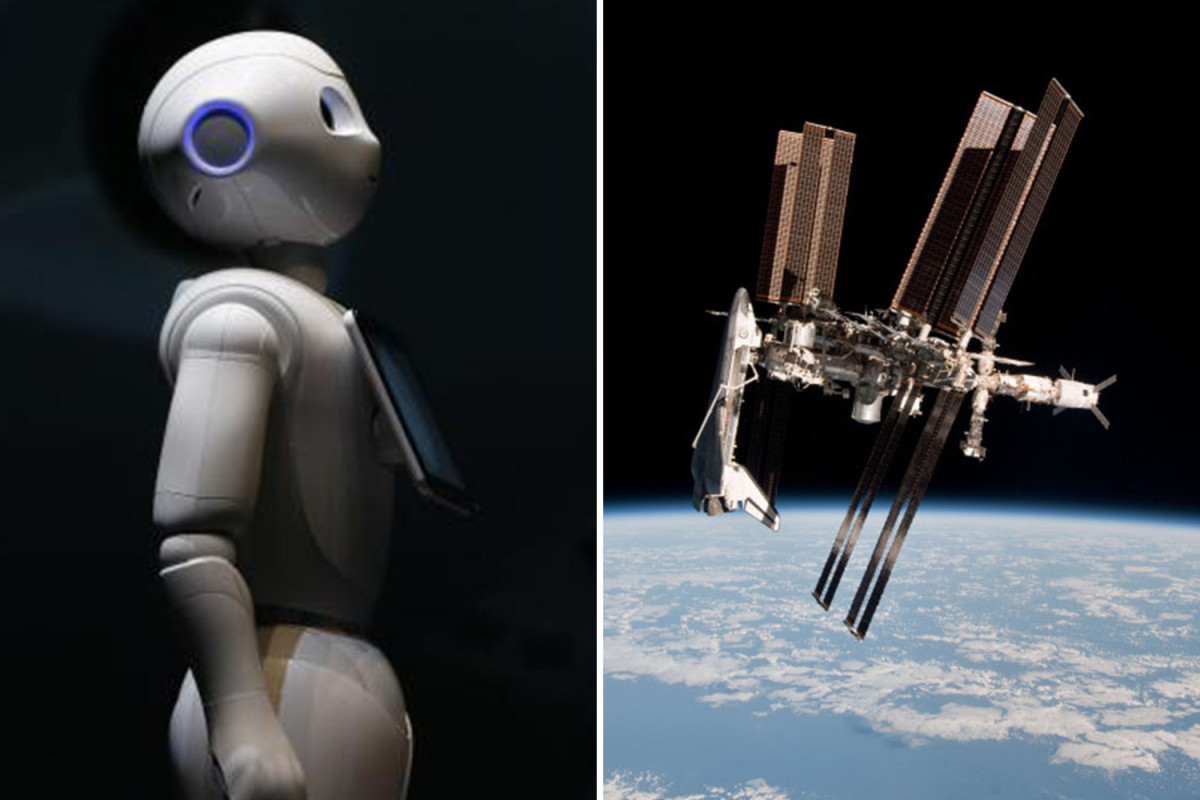