Angel Tax: deciphering the notifications and the way forward

On February 19, entrepreneurs were greeted by a tweetstorm from Commerce Minister Suresh Prabhu in what can be considered as the single greatest announcement since the launch of ?Startup India? in 2016. It promised an end to the dreaded ?Angel Tax? regime of Section 56(2)(viib), which taxed inves 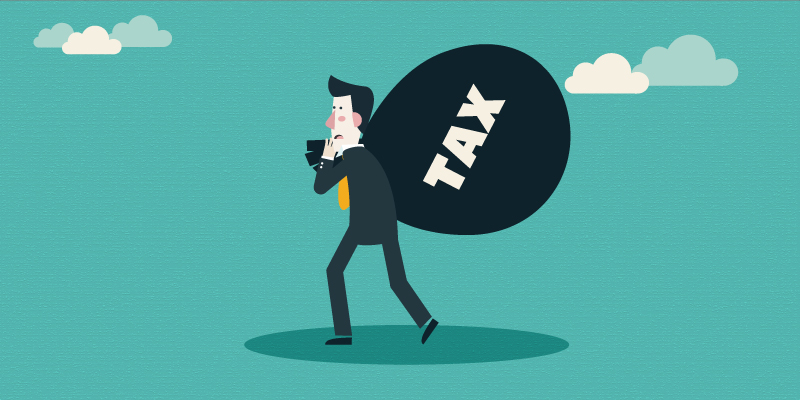