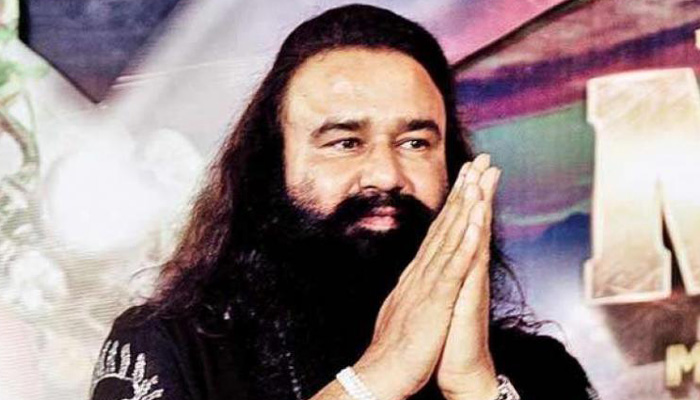 This is one last ditch effort by followers of Dera Sacha Sauda to resurrect their image. They are urging people to donate their bodies after death so that people waiting for transplants can be helped. But Gurmeet the leader of the cult, accused for rape and murder has been under investigation for handing over dead bodies without consent of their families.

The Haryana Police in 2017 during a search operation had found a report on GCRG Institute of Medical Sciences for obtaining 14 cadavers from Dera Sacha Sauda without requisite permission. All the bodies were given to the hospital a day after the deaths. Some of these bodies even lacked a verified death certificates.

Days after special CBI court sentenced Dera Sacha Sauda chief Gurmeet Ram Rahim Singh to 20 years in prison on rape accusations, Gurdas Toor, a former follower of self-styled godman has revealed that the disciples were asked to donate their organs as a sacrifice to him.

Two years on, seeking inspiration from Gurmeet Ram Rahim, lakhs of volunteers have come together and pledged for posthumous body donations for the welfare of society. The organs from the dead bodies will then be given to the needy or to any medical hospitals for further research and treatments.

In the urban and rural areas of India, there are also rallies being conducted for spreading awareness of the Body Donations. Many of the followers have tweeted by starting a hashtag #ServingHumanityAfterDeath and have urged everyone to follow his guidance and to keep on donating bodies.

Not agreeing with the followers, Anil Srivatsa, Managing Trustee Gift of Life Adventure Foundation states that "Filling out forms for organ donation is a western concept that has no legal standing in India. As per Indian law, the next of Kin has the legal right to give consent to donate your organs. So if you really want to be an organ donor you have to start a conversation with your family as often as you can so they internalize your decision when the time comes."

Cadaver: The reality of India

"It's sad to know that in a country of 130 crore people, people opting for body donation are a handful few. Our mindset on body donation has to change. People need to reach out and understand that body used after your death is giving life after death." says Kavi Jain, Principal Architect, Nirman Consultants.