Report News
Home > More > Nothing can salvage this race

Nothing can salvage this race 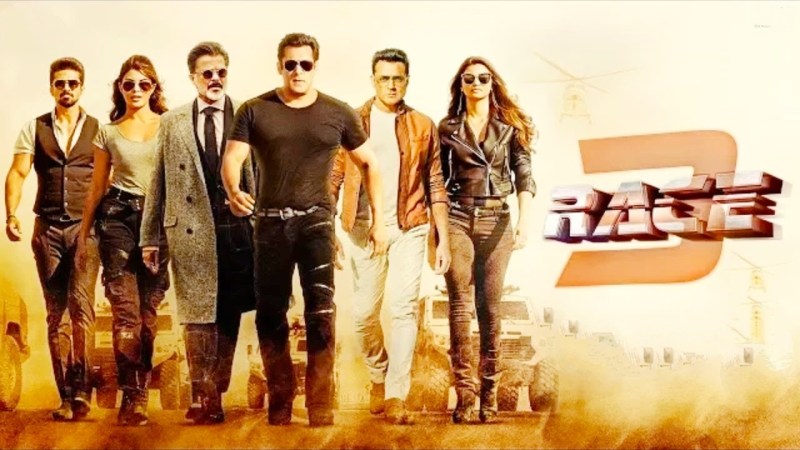 This one fails to even meet expectation to begin with...coz when a film does not do justice to its title, it will leave the audience with much disappointment!

Not casting Saif in Race is like taking away Choocha from Fukrey. Starcast is an integral aspect of any sequel or series..so that's Flaw number One. Since we are it let's deep dive on it further... Salman Khan : producers not necessarily need to act in their Films and get away with it... he sure will lose his fans (with all due respect to them), after this (not that I was one anyway). Why won't someone tell him to give up romancing (Atleast in reel life for God's sake!)

Bobby Deol only needed a come back which is evident and may have done this pro bono else why would he be there in the first place (John Abraham?)

Who are the twin boy and girl? Could there not be any better faces and actors to fill in with? All the bucks got saved on this very important aspect, it seems...Jacqueline - equivalent of Katrina (Tiger zinda hai fame) atleast spreads some glamour (if nothin else!)

Finally, Mr Anil Kapoor who even though is a common thread and perhaps the "only saving grace" yet doesn't help sustain the impending torture the weak plot and screwed up screenplay brings about. But kudos to him for always pulling off roles of any kind, at any stage of his career and more so for superseding Salman Bhai in every scene they shared the screen not just by virtue of his acting ability but more so because Mr Kapoor has aged gracefully unlike Mr Khan!

Music is beyond annoying - never heard of and some pointless experiment at having English lyrics (which do not make any sense at all, to say the least! ).. thank god for "Allah Duhai" which the audience could resonate with for it had the "race vibe".

Not sure if one should really make the effort of walking in to the theatre for this one, but may be for some twists (only post intermission) but please take your call and go with no expectations.

The movie is for the masses largely, so decide where you'd like to be..Happy watching!