Auto Fare Hike- Is it a political move for upcoming elections?

An 18.75 percent hike in Auto-Rickshaw prices have come into force starting from today. 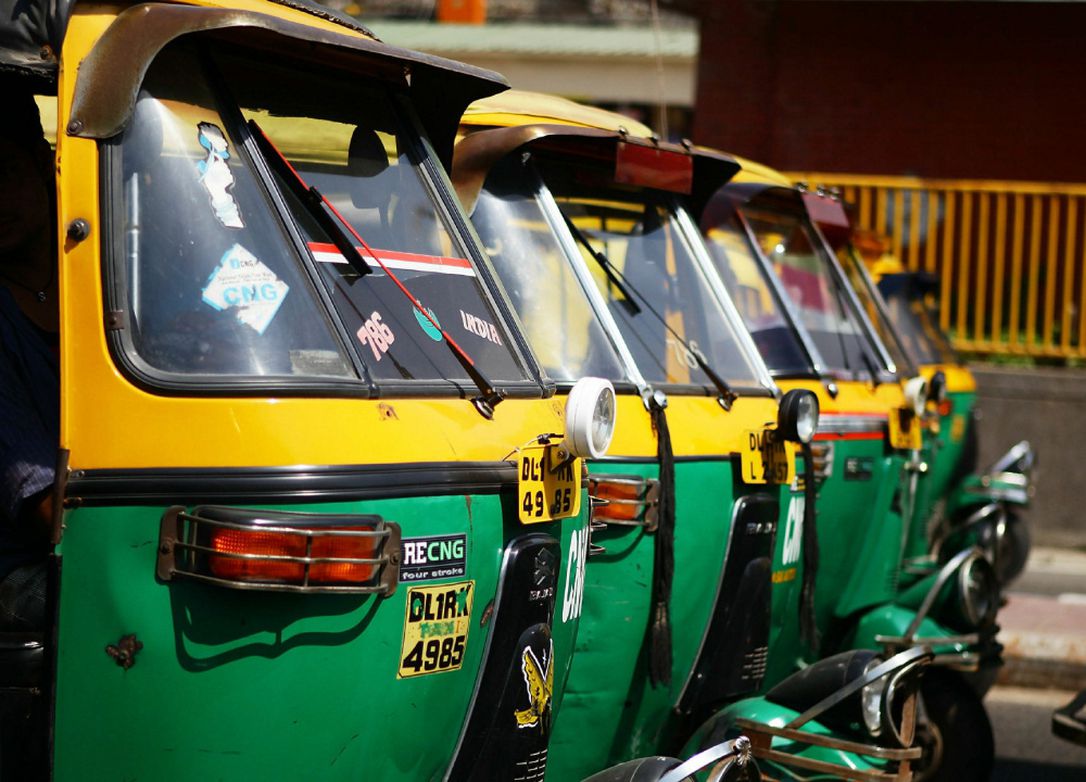 Many are calling the 18.75% increase in fares effective from June 18th. It is a political move to woo the 90,000 auto drivers before elections.

Owners and Drivers of the auto-rickshaws have played a crucial role in the rise of the AAP government and it seems to be good news for them.

Prices of Compressed Natural Gas (CNG) has been increased four times in the past, but the auto fares remained the same. It has been 6 years since 2013 that fares have now been revised.

On June 12th, the Delhi government issued a notification to the transport authority to issue a notice to inform the Delhi public about the revised auto-rickshaw fares. The notification comes just a few months before the Delhi Assembly Elections.

Waiting charge of Rs 0.75 per minute will be implied if an auto is caught up at a traffic signal or if it is moving really slow. The night charge and the luggage charge remains the same.

Transport Minister Kailash Gahlot tweeted the notification regarding the fare change and also stated that the revised auto fares in Delhi will remain lower than other metro cities.

The Perspective of an Auto-Rickshaw Driver

We interviewed Kailash, an auto-rickshaw driver in Vasant Kunj, New Delhi. He thinks the hike in fare imposed by the Delhi government is a good move.

"I would like to appeal to the Kejriwal government to hike the metre fares a bit more so that auto drivers do not over-charge the commuters and ride their auto-rickshaws while carrying their driving licence. Since they don't carry a licence, the Delhi police take bribes from them and many auto-drivers are made to pay the fee for the same. To manage that, they ask for more money from the public. If the prices are hiked, the auto-drivers will not have to harass the public for extra money."