AN-32 that went missing last week was found on Monday and after recovering the bodies, all 13 passengers were found dead on Wednesday. 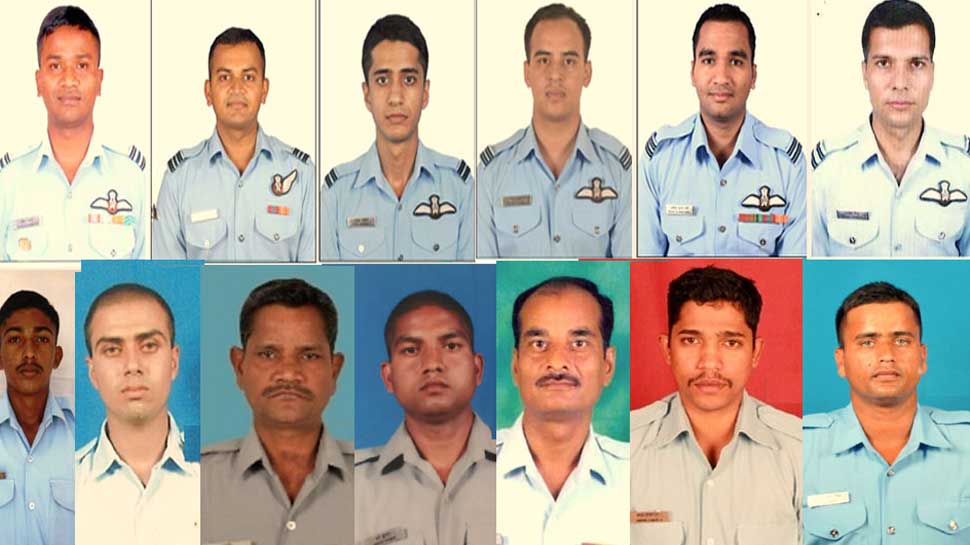 An Indian Air Force AN-32 aircraft that had gone missing on 3rd June from Jorhat, Assam and headed towards Mechuka in Arunachal Pradesh was found on 11th June after an intense search. The aircraft was carrying 8 crew members and 5 passengers. All the bodies of the 13 passengers who went missing were found dead in the black box at the crash site. The airplane had not been in contact with ground agencies since the afternoon it went missing.

The wreckage has been found in Gate village in Payum area of West Siang district in Arunachal Pradesh. It was spotted by the IAF Mi-17 helicopter, 16Km North of Lipo, at an approximate elevation of 12000 ft.

The Indian Air Force - Media Co-ordination on Twitter, tweeted on thursday afternoon as soon as the bodies were found in a black box. They have been giving everyone regular updates on the search mission.

The Indian Air Force had deployed two aircrafts on a search mission. They had also launched ground troops for locating the aircraft and the personnel on board. Indian Navy also joined operations to locate the same while ISRO's two satellites have been taking images of the area where the AN-32 aircraft is suspected to have crashed. Meanwhile, the authorities in Arunachal Pradesh have engaged some hunters to search for the missing AN-32 transport aircraft of the Indian Air Force.

The search was intensified and expanded despite extreme weather and an unfavorable terrain posing a challenge. Post sunset, search by helicopters have ceased for the day. However, search by all sensors with night capability and the ground party will continue throughout the night.

According to the press release by Press Information Bureau, some ground reports were received on possible location of a crash site. Tribal villagers had witnessed "thick black smoke" originating from a mountain towards Molo village in Arunachal Pradesh. The families of all air-warriors on board the aircraft have been informed and are being regularly updated on the progress of search for the missing aircraft.

The AN-32 is a Soviet-designed twin engine turboprop transport aircraft used extensively by the Indian Air Force for over four decades. Since it joined the IAF fleet, the rugged planes used to ferry people and air-drop supplies have undergone several rounds of upgrades.

Three years ago, on July 22, 2016 another AN-32, on way to Port Blair from Chennai, had crashed with 29 personnel on board into the Bay of Bengal.

Democracy News Live interviewed Air Vice Marshal Manmohan Bahadur who retired from the Indian Air Force after 36 years of distinguished service. He is also the Additional Director General, Centre for Air Power Studies, New Delhi. According to him, bad weather and tough terrain comprising narrow valleys and steep inclines are the reasons due to which AN-32's wreckage took so long to find. The weather has specially played truant delaying the aerial search. It needs to be borne in mind that any aircraft that gets airborne is always serviceable, else it would not be allowed to take off.