Rising conflicts in Afghanistan leaves nearly half of children out of school: UNICEF 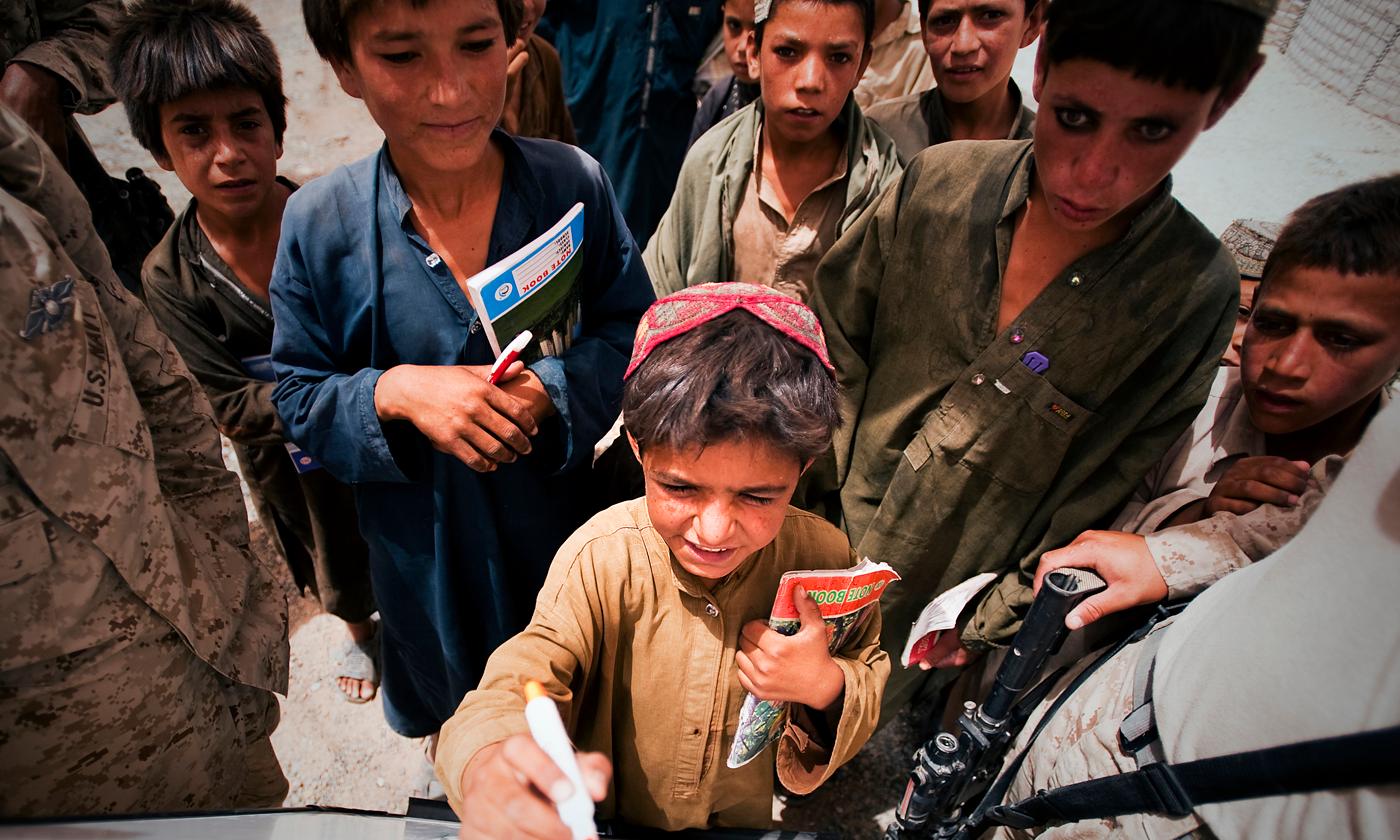 In an initiative of Out of School Children: Afghanistan Country Study released that nearly half of children aged between 7 and 17 years old – 3.7 million– in Afghanistan are missing out on school.

The ongoing conflicts and the worsening security conditions across the country has elevated the rate of out-of-school children. This the first time since 2002. The country's intensifying poverty situations and discrimination against girls add to the number of children who are out of the school.

The report by UNICEF states that: Girls account for 60 per cent of the out-of-school population, putting them at a particular disadvantage, and compounding gender-based discrimination. In the worse-affected provinces– including Kandahar, Helmand, Wardak, Paktika, Zabul and Uruzgan – up to 85 per cent of girls are not going to school.

"Business as usual is not an option for Afghanistan if we are to fulfil the right to education for every child," said Adele Khodr, UNICEF Afghanistan Representative. "When children are not in school, they are at an increased danger of abuse, exploitation and recruitment," adds Khodr.

"We commend the Government of Afghanistan for prioritising and declaring the year 2018 as the year of education," said Khodr. "Now is the time for a renewed commitment to provide girls and boys with the relevant learning opportunities they need to progress in life and to play a positive role in society," Khodr added.

The 'Afghanistan Living Conditions Survey, 2016-17', released in May this year, also highlights significant improvements in adult and youth literacy rates over the past two decades. The literacy rate for youth (aged 15-24 years) has risen from 31 per cent in 2005 to 54 per cent in 2017.

The study notes that displacement and child marriage also significantly affect a child's chances of going to school. While a shortage of female teachers, poor school facilities and insecurity affecting the delivery of education in conflict affected areas are also factors driving children –particularly girls – away from the classroom.

The report calls for government and civil society involvement and action to address the out-of-school children, especially girls, while recognising that strong national data institutions and capacity take time and investment to develop. In addition to protecting children and schools from harm, the report identifies four principles to underpin this work:

Targeting provinces with disproportionately high rates of out of school girls, including working with religious leaders and other groups to advocate for increased education, especially for girls;