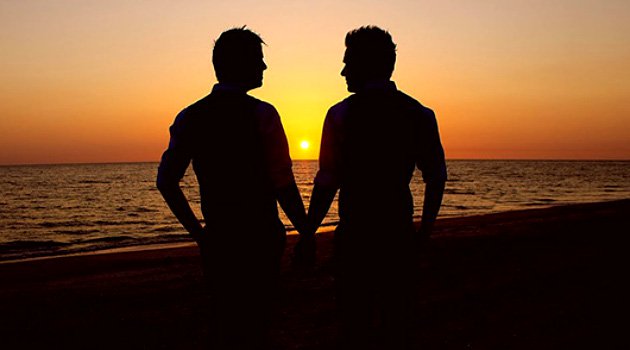 The royal family will witness another wedding after Prince Harry and Meghan Markle. But it will be a revolutionary one as the Royal Family will have a first-ever gay wedding. Queen Elizabeth II's cousin, Lord Ivar Mountbatten will marry his same-sex partner James Coyle.

Lord Ivar Mountbatten is the first person in the royal family to reveal he's bisexual in 2016. Mountbatten earlier was married to Penelope Thompson and has three daughters.

According to tendaily reports, as news of his sexuality broke, Ivar told The Mail on Sunday that while it had been a "real journey" to come out, by doing so it had enabled him to finally become the person he wanted and needed to be.

"I was driven into the closet by not wanting to come to terms with who I was and facing friends and family in the early years. I buried it. I even had girlfriends as I tried to work out what I wanted to be," Ivar said.

"It was not an easy time in my teens or twenties. I'm just so pleased now to have found someone who I am happy to call my partner."This wedding will make a historic change and is likely to happen this summer.

Penny will actually give her ex-husband away at the ceremony after he marries Coyle.

According to msn lifestyle reports, later this summer, the two men will marry in the private chapel on his magnificent country estate in Devon. It will be the first ever same-sex marriage in the extended Royal Family.

He replaces the photograph of his earlier wedding, attended by Princess Margaret and Prince Edward, on the side. 'I loved Penny when we were married, as I still do very much, and I loved our family unit,' he says. 'I never thought this would happen. It's brilliant, but I never thought I'd marry a man.