According to a Financial Times report, billionaire jeweller Modi has tried to claim asylum from 'political persecution' 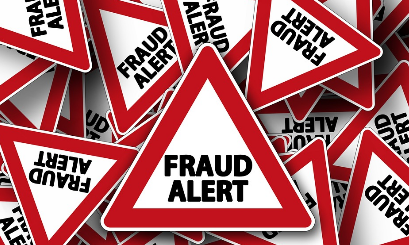 Accused of a $2 billion bank fraud, the diamond czar from India Nirav Modi who was on the run from Indian agencies has reached London in the United Kingdom (UK) where he is claiming asylum from political persecution, as reported by the Financial Times which quoted Indian and British officials.

However, this information has not been confirmed neither by Britain's Home Office nor by Nirav Modi.

India's second-largest state-run Punjab National Bank (PNB) blew the whistle on the fraud, stating that two jewellery groups headed by Nirav Modi and his uncle Mehul Choksi raised credit from other banks over years on the basis of illegal guarantees issued by their own errant PNB staff at a Mumbai branch. Both the accused have denied any wrongdoing. In May, the Central Bureau of Investigation (CBI) filed charges against more than 25 people including Modi, Choksi, former PNB chief Usha Ananthasubramanian, bank's two executive directors and three companies of Nirav Modi.

Indian officials from the ministry of external affairs told the FT that UK's law enforcement agencies have to approach first for India to seek extradition, which hasn't happened yet.

Other than the disgraced jeweller, other Indians who have fled to London to avoid charges in India are Lalit Modi and Vijay Mallya - against whom Indian authorities have already sought extradition over unpaid loans.