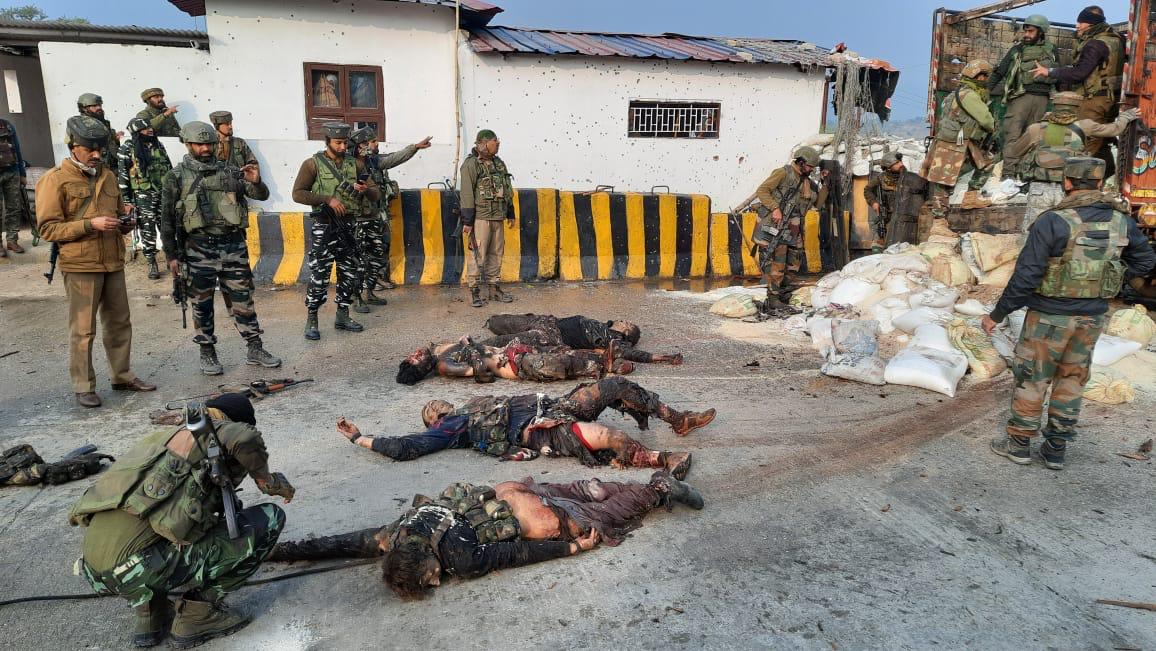 On 19th November 2020, CRPF and Jammu and Kashmir Police received input about the movement of militants from the Samba sector towards Nagrota Toll Plaza. The militants were trapped and eliminated. Total 11 AK-47 rifles have been recovered. Arms /ammunition, medicines and other devices which were recovered from the slain terrorists killed in Nagrota encounter. The Pakistani marking on the medicines and other devices shows Pakistani origin, fresh infiltration and possible suicide attackers.

The encounter started between militants and security forces at Boungam-Parigam Pulwama. Army's 50 RR, Pulwama police and CRPF came together for the mission. After a brief exchange of firing, the militants were successfully put down. 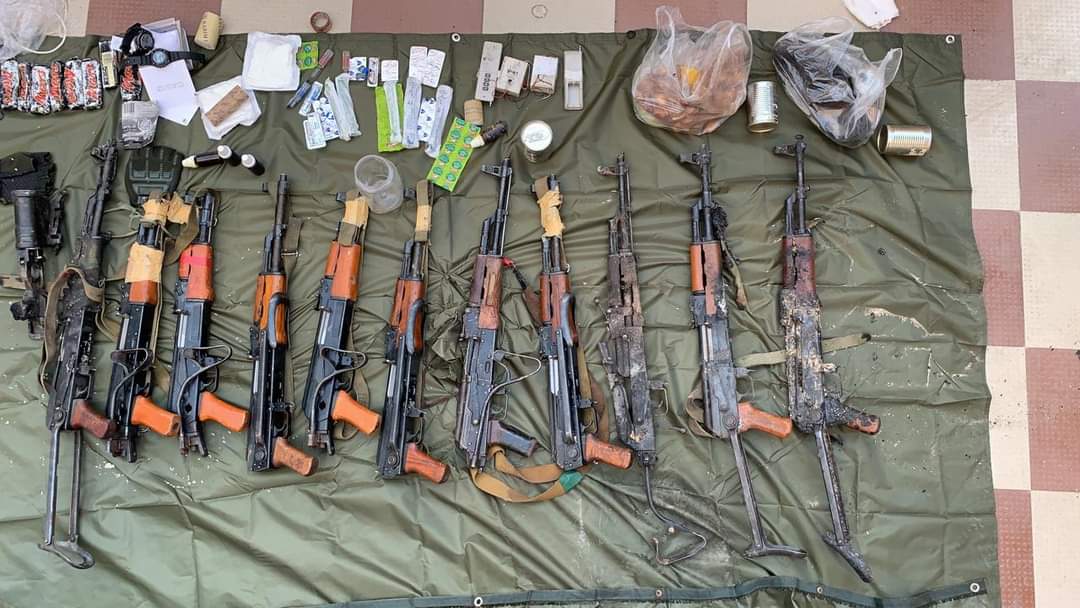 An in-depth investigation of the movement of the terrorists led the Jammu and Kashmir Police to the tunnel from where the terrorists infiltrated. The DGP Dalbir Singh went to investigate the site. It is a big breakthrough for the police as a tunnel has been discovered.

Kashmir has been at the core of conflict ever since the partition of British India in 1947 which led to the creation of two separate nations, India and Pakistan.

Until the political fate of Kashmir is decided, war remains an imminent threat between the two countries. At the onset of the partition of British India into independent dominions of India and Pakistan, the question of many princely states and their accession to a larger union became a primary concern for the new governments. The addition of Article 370 into the Indian Constitution was brought about under these circumstances. It was aimed to grant Kashmir a temporary special status that allowed its State Legislature to exercise a wider scope of autonomous and sovereign powers.

The present situation at the LoC cannot be normalised and must be taken seriously. Army officials now say 2020 has seen the highest levels of firing since the 2003 India-Pakistan ceasefire agreement, with a record number of 4,052 ceasefire violations by Pakistan since January.

With continued violence in Kashmir and a heightened threat of terrorist activity by Pakistan-based militant groups, tensions and concerns over a serious military confrontation between nuclear-armed neighbours India and Pakistan remain high.