Can Ayurveda Compete With Allopathic Treatment? 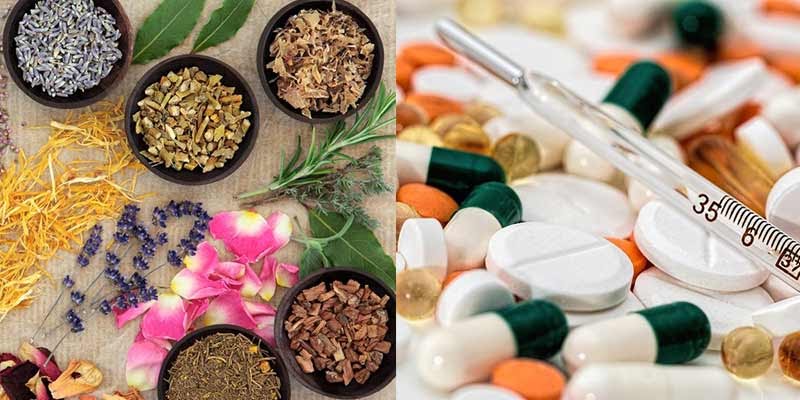 INDIA. New Delhi: Recently, the Indian government legalized surgeries by doctors trained in the ancient ayurvedic school. Consequenty, the Indian Medical Association, an apex body of doctors, declared a nationwide strike on 11 December to demonstrate their outrage with the move.

India Has 770,000 AYUSH doctors. It includes six prevalent systems of Indian Medicine, which include Ayurveda, Yoga, Naturopathy, Unani, Siddha, and Homeopathy. More than half of them are practitioners of Ayurveda. However, they lack necessary allopathic training and have often been accused of irrationally using antibodies to treat patients.The Ministry of AYUSH clarified by saying that the notification is specific to 58 surgical procedures and doesn't allow Ayurveda Postgraduates to perform any other surgeries.

The entire state of Karnataka has been battling with two very differentiated ideas. One of talks about how the Ayurvedic practitioners cannot perform any surgery whatsoever, while the other argues that Ayurveda has been used since the beginning of time.

Reason behind the agitation

Allopathic doctors across the nation are concerned about the implementation of mixopathy. They say that mixing various streams of medical science could be a threat to human life. Doctors are staging demonstrations to express this sentiment nationwide.

Why did Indian government legalize surgeries by Ayurvedic doctors?

The Indian government believes there are a lot of people in India who don't have access to medical care and these doctors who learn the human body are just like any other doctors, and will be able to handle the surgeries.

Ayurveda has always been a mandatory part of medicine as far as surgery is concerned. A particular portion of Ayurveda called Shalva exists, and its direct translation is surgery. In countries such as China and Japan, this arena of surgery has been used even for treating COVID-19.

A medical deadlock is underway

One senior doctor said that the move reflected the government's failure to prevent Ayurveda practitioners from prescribing allopathic medicines, "They are trying to bridge the gap in the non-availability of allopathic professionals through this." While some doctors may protest, the government of India appears unwilling to relent in their decision.

A dedicated journalist who aims at talking about lesser-known issues around the world and bringing them to light.