President Arce promises government assistance to the victims in Sucre 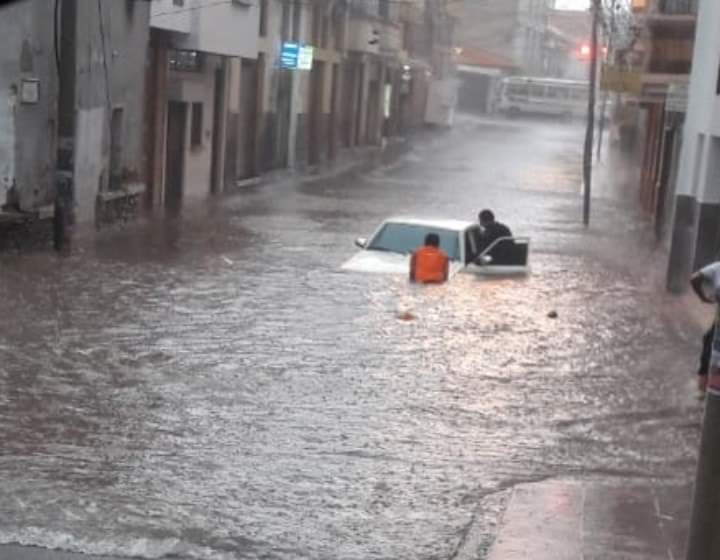 Monday evening left many residents of the nation's historic capital reeling when a combination of heavy rains and hail created sudden and deadly flash flooding. This was in addition to the category 1 hurricane wind gusts that gripped the city for several hours. 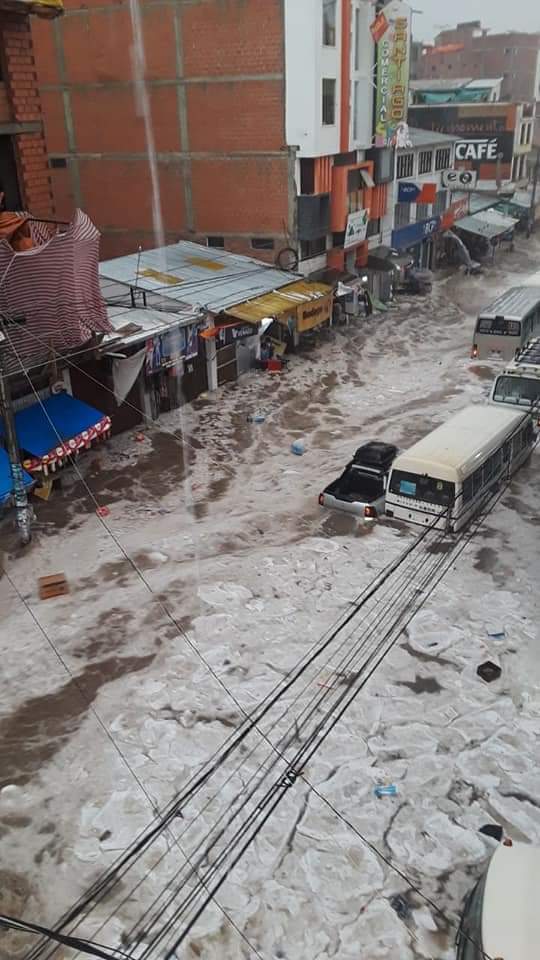 Storm of the century

The storm took the lives of 4 people and left 12 hospitalized for related injuries. Hundreds of residents suffered property damage, including the complete loss of small businesses such as market stalls and kiosks. Local climate experts claimed it was the worst storm the department of Chuquisaca has seen since 1997. While the city of Sucre is known for its tempests in the summer months, this was beyond what locals could have imagined. 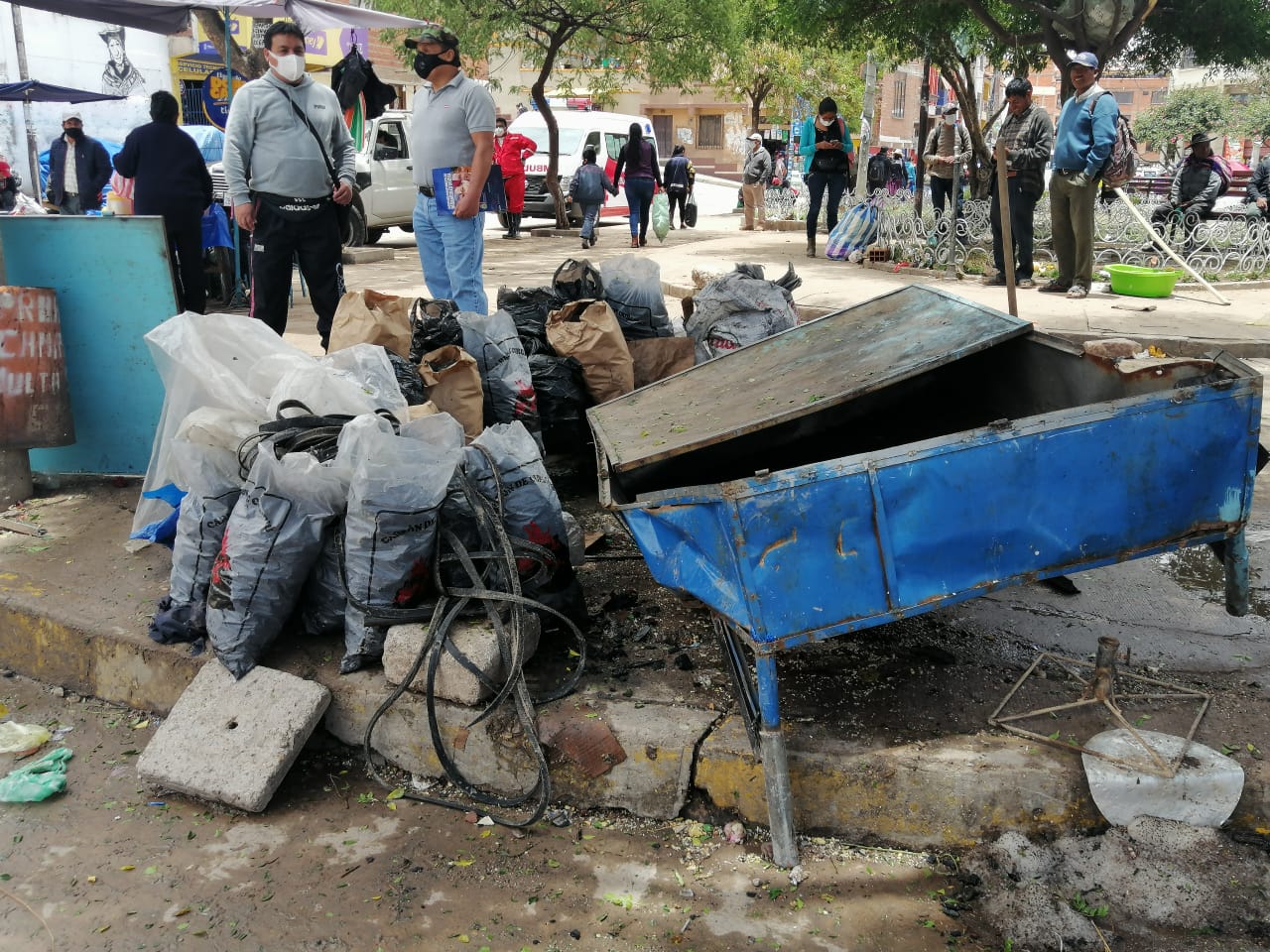 A local woman told Democracy News Live's reporter, "It looked like a tsunami," when describing the flooding near the area of San Juanillo. Another area resident said, "It's devastating, really. Some people don't want to talk about it at all, they probably lost everything."

Videos quickly emerged on social media of the disaster unfolding. Some horrifying footage included a man and his son trapped inside a city bus amid rising flood waters and a police officer trying to resuscitate a drowned man on the sidewalk. 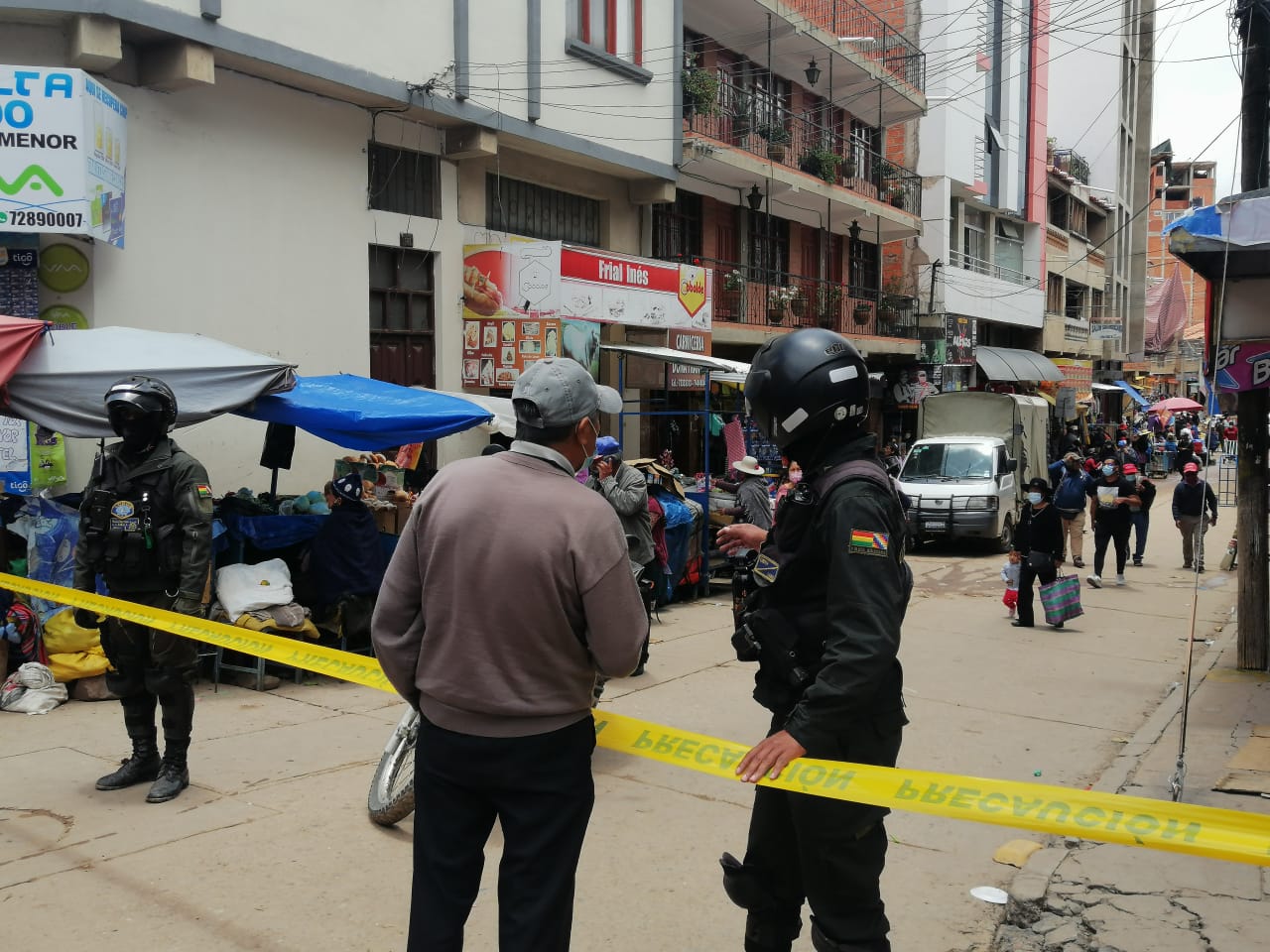 President Arce assures help is on the way

The newly elected President Luis Arce was quick to respond with affirmations of assistance in coordination with the departmental officials of Chuquisaca. On his Twitter account, Arce said that 15 tons of food and supplies were being coordinated for the victims of the tragedy in Sucre. 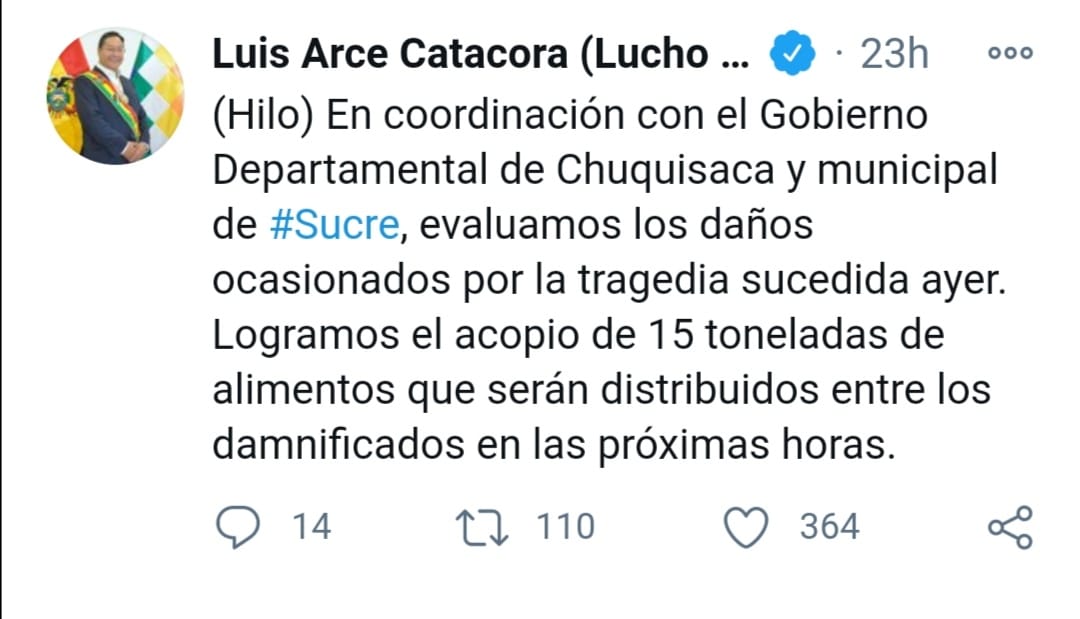