Beyond the Binary: Shaping Gender-Neutrality in Indian Rape Law

The offence of rape ought to be made gender-neutral from the perspectives of (i) the victim and (ii) the perpetrator, respectively. 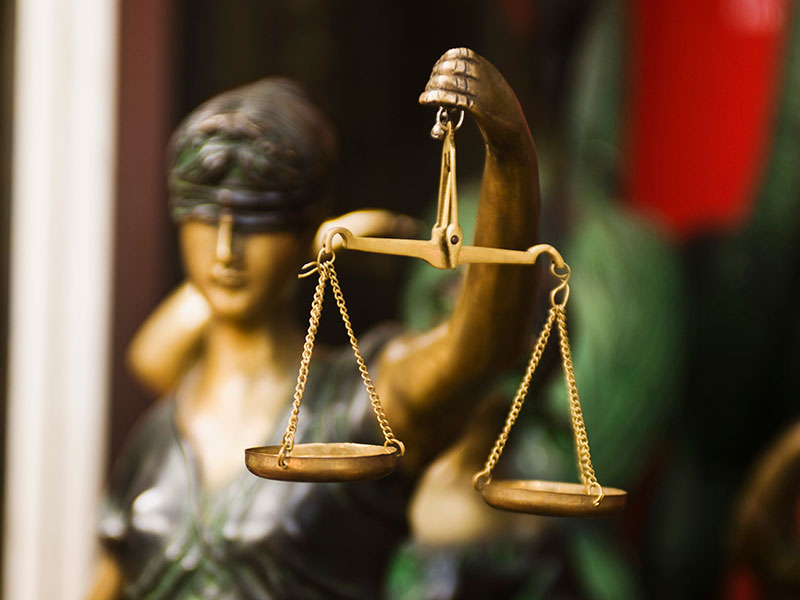 Prashant, a 16-year-old boy complains to his parents about how an aunt of his got him naked and handled him. She continued to do that for months and kept threatening him. Finally, he gathered the courage and approached his parents. His parents confronted the aunt in question but nothing happened beyond that. The family decided to approach the police to register a complaint but when they spoke to the head of the police station, they realized that law has no recourse for him.

The Universal Declaration of Human Rights adheres to the principle which establishes the equality and dignity of every human being. It stipulates that every government has a core duty to enable the citizens to enjoy all their inalienable rights and freedoms. But how it can't be evinced if the laws themselves are gender-biased.

'Rape' as an offence was first introduced to the Indian Penal Code in 1860. Section 375 of the IPC has made punishable the act of sexual intercourse by a man with a woman against her will and consent. This has unreasonably classified only women as the victim and only men as the perpetrator. India's rape law is based on the principle of vaginal penetration by a man. This idea of the man being the sole perpetrator of such heinous crime makes it explicitly patriarchal malfeasance which upholds the view that men are stronger than women and a sexual assault is the exertion of their dominance over women. This act of toxic masculinity has not only majorly affected women but also men. The culture of it can force them to suppress their own feelings, in order to fit in with narrow expectations of masculinity that suggest emotions are weak. Just as not all men perpetrate acts of toxic masculinity, not all fit a standard mold of manhood.

In 2013, India's rape laws were amended by expanding the definition of Rape but continued to exclude men, non-binary people & transgenders as victims. The laws that are in place today recognize women as the victims of sexual offences and ignore not only the possibility of them being the perpetrators but also of men, non-binary people & transgenders being the victims. This narrow definition of sexual offences is not protecting the dignity of other individuals. It neglects & harms other genders against whom false allegations and false cases are framed.

The need of the hour is to make gender-neutral rape laws that recognize that any man, woman, non-binary person, and transgender can be a rape victim and also a perpetrator. The basic idea of this is to propose necessary changes in the required legislation so that gender-specific words like 'any man' & 'any woman' can be replaced by gender-neutral words like 'any person'. It reflects modern understandings of the nature, effects, and dynamics of non-consensual penetrative (and non-penetrative) sexual acts. And therefore, there is a requirement to make basic laws available to the victims irrespective of their gender. Gender Inequality is an important issue of humankind. It is not just a women's issue anymore but an issue for men, transgenders & non-binary people as well. Amending the laws to be gender-neutral will lead to greater protection of an individual's sexual integrity.