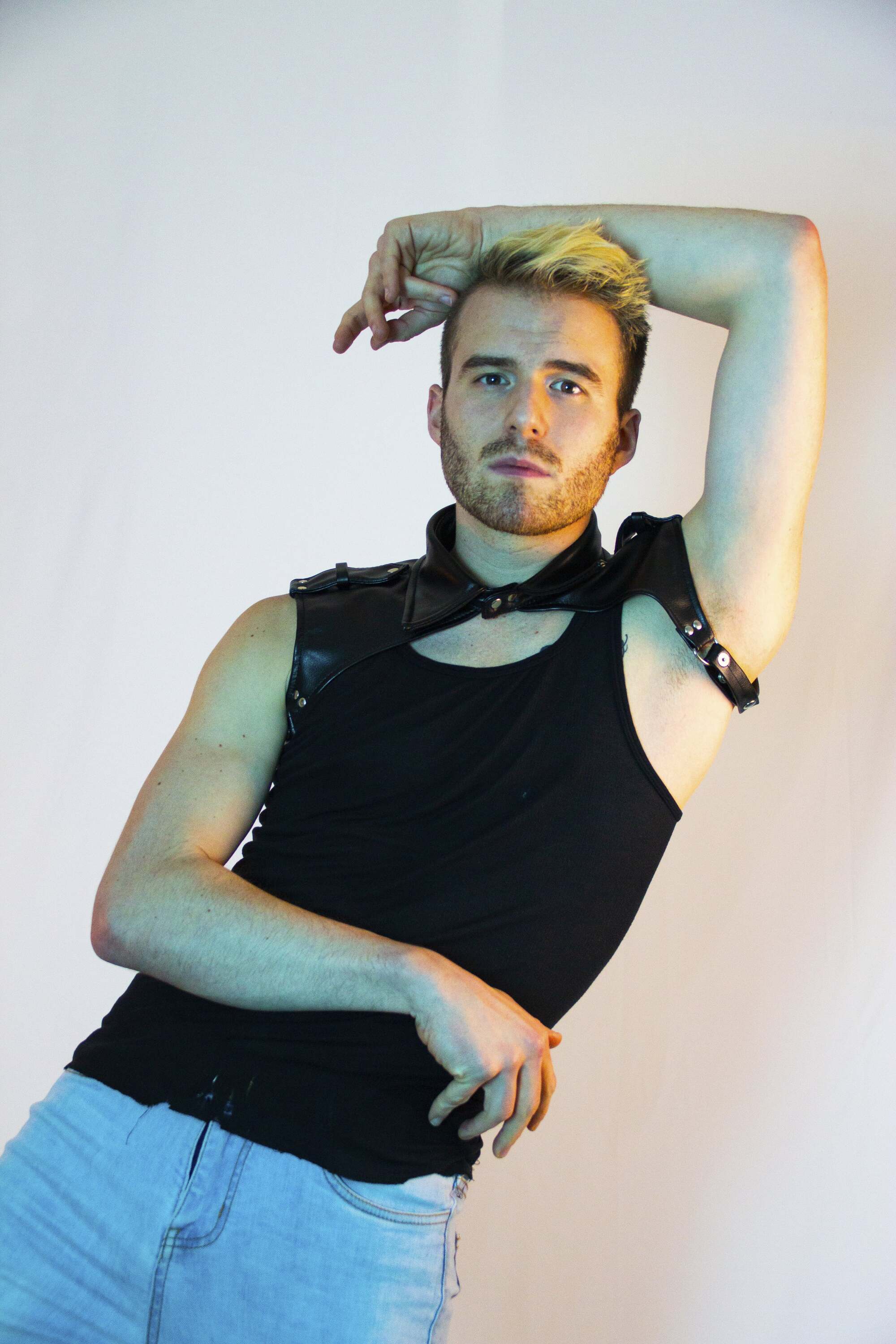 Twenty-three-year old Zach Brown found himself with an arts degree and an uncertain future. Nearly six months passed, and Zach was working at a coffee house and creating art in his spare time. At the turn of the new decade, he connected with a successful artist from the Rochester Institute of Technology who had pieces that gained national attention.

Zach was informed about an upcoming call for work through CaFÉ, "a regional nonprofit arts service organization dedicated to assist state arts agencies, arts organizations, and artists in their quest to serve diverse audiences, enrich the lives of local communities, and provide access to the arts and arts education for all." Zach submitted 3 pieces and hoped that just submitting would get his works seen by professional artists who could give him support and feedback. "It was totally unexpected that all 3 submissions were admitted, and one of my pieces won 'Best In Show'," Zach shared with Transcontinental Times. The winning piece is called a diptych and it's the magnificent composition of two pieces that become one through the juxtaposition. In this piece Zach brilliantly "connected human nature with the natural world." Though the monetary benefit was small, the boost in Zach's confidence was priceless. For the first time, he felt that his dream could become a reality.

"I am committed to help represent others, especially those who go unseen. I would much rather stay behind the camera. I'm more comfortable there," Zach said. Zach feels especially passionate about those living on the margins of mainstream culture, namely people of color and those who identify as LGBTQ.

While he was formally studying art and photography, he knew that he wanted to work in magazines and have his photos tell a story that would impact others' lives. He thought that winning Best In Show would bring him the attention he needed to land a job with a magazine. He maintained part-time work and again faced an uncertain future.

The Black Lives Matter movement exploded in the United States after the murder of George Floyd and brought Zach onto the streets. He wanted to show his support for black people in the Rochester community, and he felt a responsibility to capture this historical event the best way he knew how: through the lens of his camera.

Though he is still waiting for that offer from a publication he can showcase his work and tells people's stories through the circle of his lens, he is excited that another and most unexpected dream came true.

Recognition by those he admires

Zach grew up with the music of Kelly Clarkson, Miley Cyrus, Hanna Montana, and others made famous by the Disney Corporation. Rock Mafia is the primary songwriting and production group for Disney, and two weeks ago, Rock Mafia discovered Zach's photographs and are now following him on Instagram.

He hopes that this recent attention will help him tell stories that really matter, through the 3 dimensional lens that creates a 2 dimensional image that connect us to one another: a spectacular diptych in its own right, a unified message through a magnificent juxtaposition.