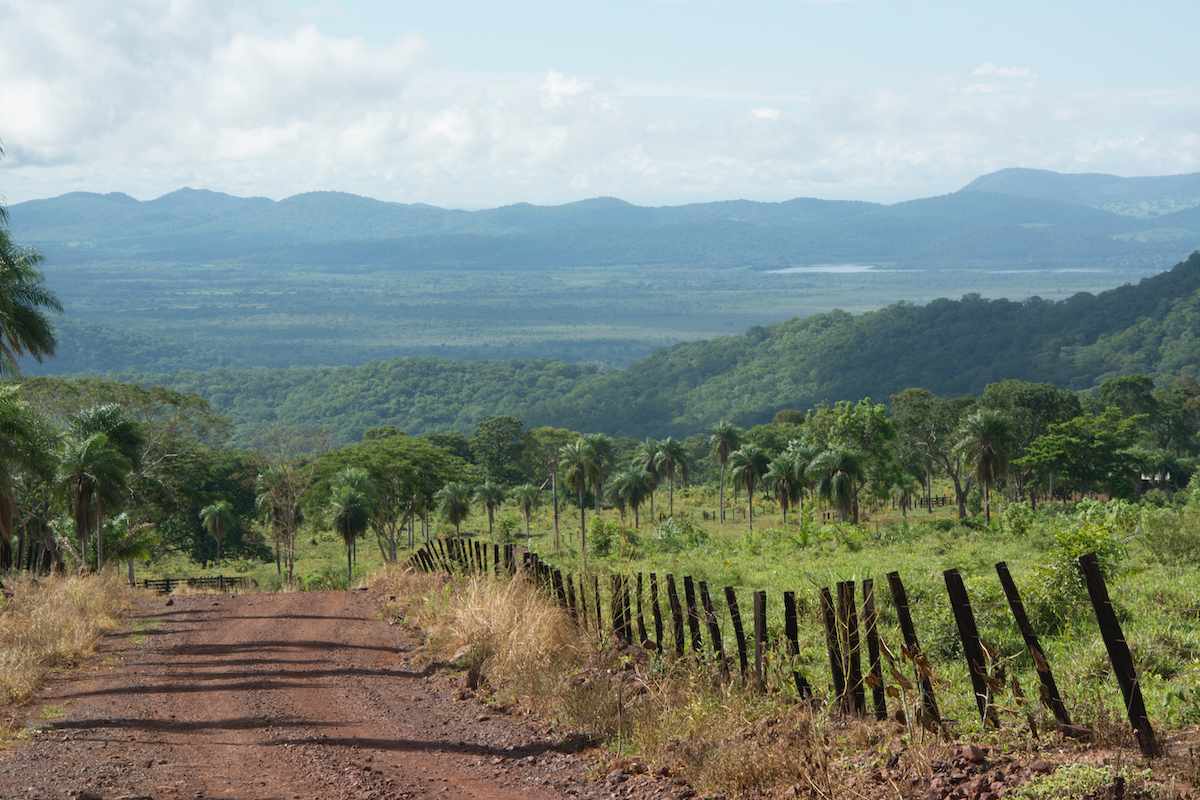 BRAZIL. Mato Grosso: An opaque haze descended upon the city of Sao Paulo during the latter half of 2020. Nearly 500 kilometres away, in the state of Mato Grosso, a series of wildfires were cutting a swath of destruction through the world's largest wetland: the Pantanal. The resultant smoke spread across the country, reaching the idyllic beaches on the east coast by August. It served as a silent but powerful warning of the catastrophe happening near the Bolivian border.

Wrought by human hands and aggravated by drought

State and federal authorities have blamed farmers and ranchers for fires that started in June of last year. Slash and burn practices led to fires getting out of control. Compounding this were prolonged drought conditions along with the highly combustible peat soil, for which the region is known, that allowed the fires to travel underground and spread, creating a perfect storm of destruction. Relief efforts from fire brigades labored under COVID-19 restrictions and logistical difficulties in accessing the remote wetland. Coordinator for the World Wildlife Fund's Pantanal Program, Júlio César Sampaio, stated, "The situation has been critical for months."

Vinicius Silgueiro is the territorial intelligence coordinator for the Instituto Centro de Vida (ICV), a Cuiaba-based nonprofit focused on sustainable agriculture and forestry. Silguerio's assertion of the situation was equally grim, "We are facing a scenario now that is catastrophic." 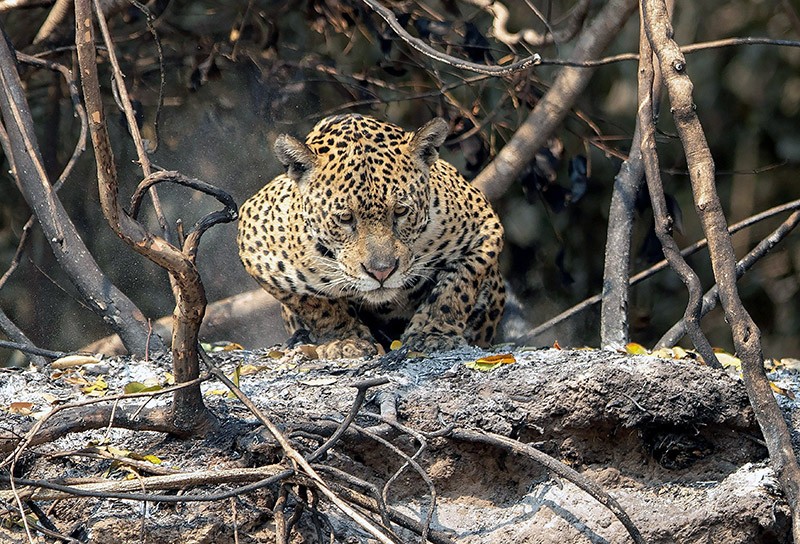 Losing the war on saving one of the world's rarest biomes

Often and mistakenly lumped in with the larger Amazon rainforest, the Pantanal is a separate and unique ecosystem. As the world's largest freshwater wetland, it comprises thousands of species of birds, mammals, reptiles, invertebrates, and plants. Many of which are endangered or endemic to the region itself. It spans 42 million acres in three countries, including Brazil, Bolivia, and Paraguay.

According to the ICV, wildfires destroyed an estimated 40 percent of the Brazilian Pantanal region in 2020. This equates to more than 19 million acres. That's roughly 50 times the size of the nation's largest city, Sao Paulo.

As the world continues to hold its breath during the vaccine roll-out against COVID-19, a vital source of oxygen has already slipped away in the form of a carbon sink. A carbon sink is any biomass that absorbs carbon dioxide and prevents its release into the atmosphere. The Pantanal and Amazonian forest regions alone hold 76 billion tons, which is being released into our atmosphere at an alarming rate, according to scientists. This has the potential to accelerate climate change and, over time, create alarming respiratory issues for all oxygen-breathing animals, including humans.

No help from Bolsonaro in the foreseeable future

Brazil's controversial president, Jair Bolsonaro, is an ardent supporter of the nation's booming agribusiness industries, which is one of the primary factors underlying the continued deforestation and fires within the Amazon and the Pantanal biomes. Last year, Bolsonaro fired back at the UN General Assembly in a statement that made accusations against "shady interests" jealous of Brazil's food exports and the running of a "brutal disinformation" campaign.

A contentious Bolsonaro even went as far as to claim there was a conspiracy between NGOs and foreign powers to attack his administration's tepid response to the crisis, which led to environmentalists within the Observatório do Clima to denounce their president's accusations as "delusional." 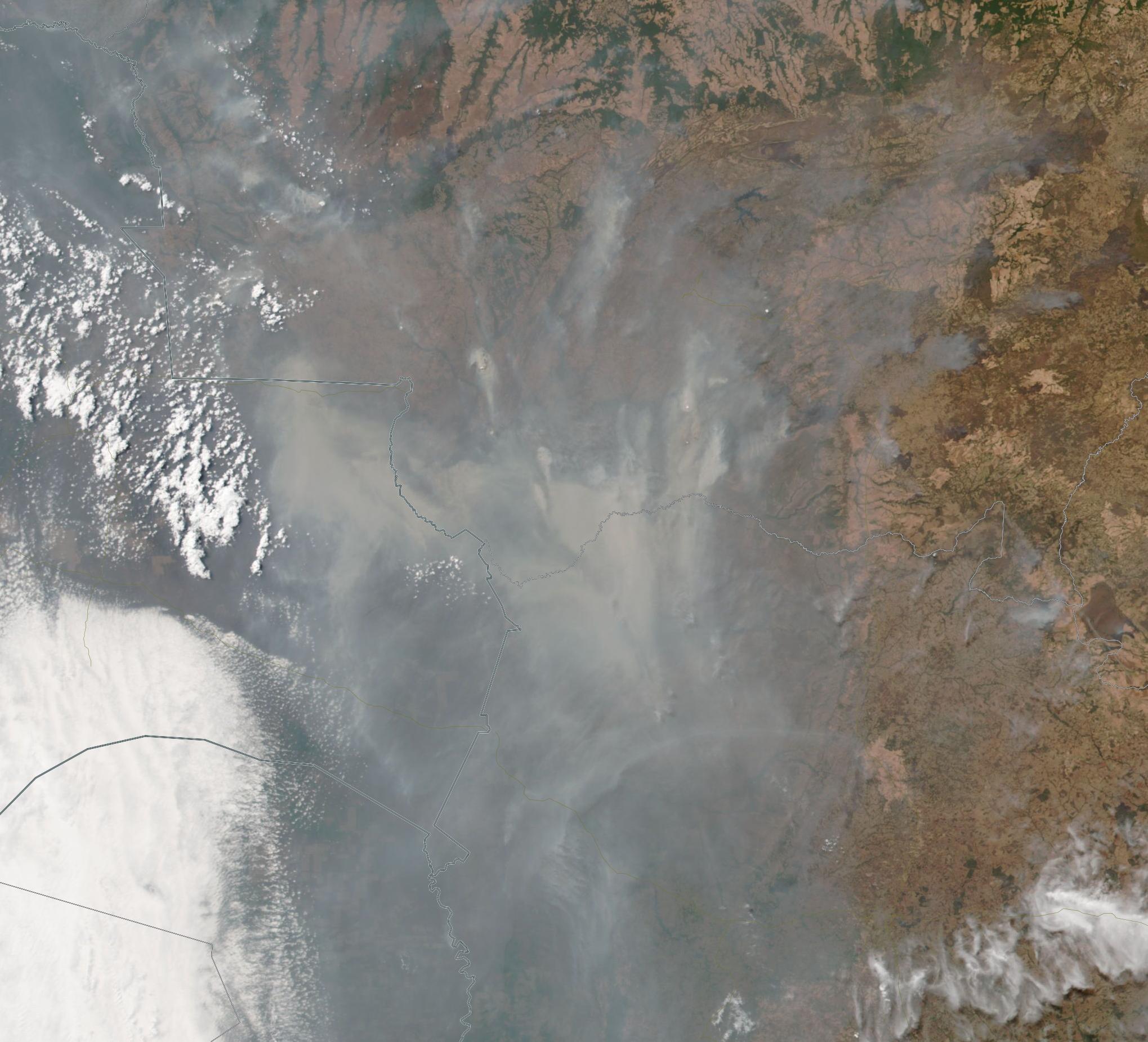 Aside from the lack of government support, the remainder in the equation is clear: the effects of the Pantanal devastation has created a ripple effect that continues to grow and may be felt throughout the world for years to come.