Today, water problems are very real and immediate with little sustainable options being developed. Technology can maybe find a solution to reduce the exploitation, but as population burst continues, governments can't look beyond politics and votebanks when it comes to water distribution.
Unfortunately, animals do not get inked during elections and are left without the right to potable water. Every summer records a higher number of animal deaths as more reservoirs – natural and man-made – are increasingly drying up. 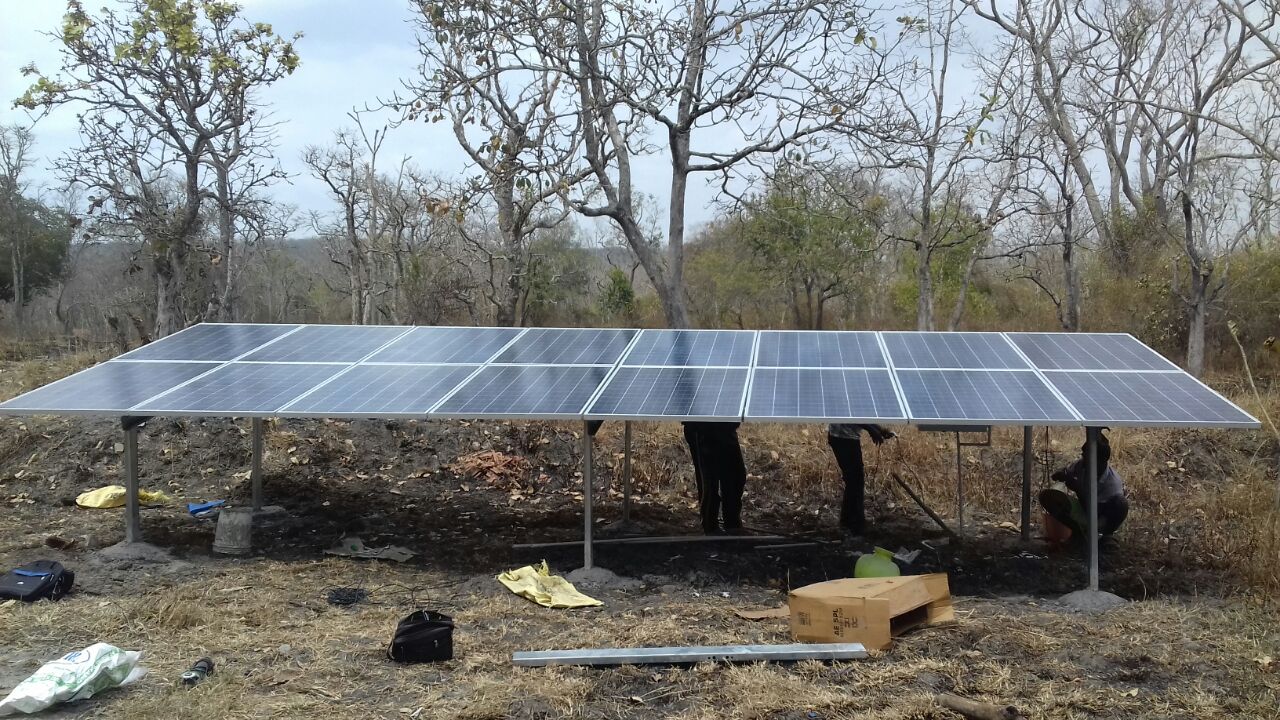 Taking up the cause of providing water to wild animals is a nascent Mumbai-based NGO Earth Brigade Foundation run by a husband-wife duo. Sarita and her husband, PV Subramaniam's initiative have seen phenomenal response during their crowd-sourcing of funds, and they are gearing up for a solar pump installation at a Bandipur site - forested reserve in Karnataka, known for its small population of tigers – this coming month.
Both are dentists by profession and avid bird-watchers by passion, having visited most of the natural conservation and tiger reserves across the length and breadth of the country. "Last year, during our visit to the Jim Corbett National Park, we were shocked to see how dry and arid the place becomes during the summer months. If the government wouldn't do anything about the lack of water resources, then as individuals we decided to do something about it," says 49-year-old Sarita Subramaniam, also well-known in animal activism circles. 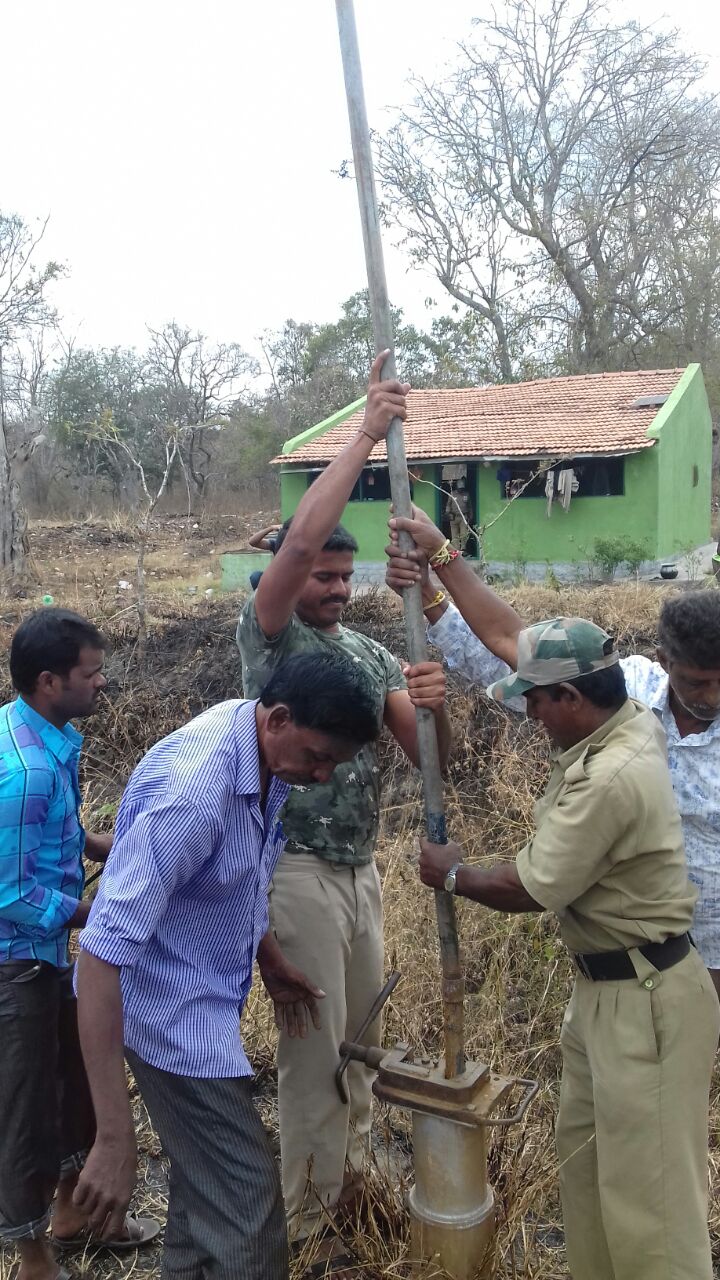 Often we get diverted by the blame game of whose responsibility it is – the government, the forest department, the contractors – all of whom can make a greater difference because of the large mechanism and resources at their disposal. However, in the face of official apathy, there are a few citizens who are willing to actively step up and take matters in their own hands. In August 2017, Sarita and her husband set up the NGO and started a crowd-funding campaign to collect funds to buy solar water pumps. They realised that the reservoirs already exist, the borewells are already dug and the only thing remaining was a functional meter.
Solar water pumps are eco-friendly, the photovoltaic cells charging the battery instead of the use of fossil fuels like diesel. It has a one-time expense of procurement and installation, post which it can be easily maintained with little effort. There are no special requirements for a solar pump set up, except a barricade of guard rails in areas frequented by elephants who can otherwise damage the equipment.

"It's not that the governments don't have the required funds for such solar water pump installations. The tiger conservation have tourists' visits complimented by government aid. What is lacking is the sense of purpose and structured, organised implementation. There is utter mismanagement which is why citizens like us have to spend from our own personal finances to fund such essential projects," says Sarita.

Water is an essential part of the eco-system, and lack of it can lead to various fallout. Other than death and loss of an eco-system, the thirsty wild animals have been known to enter villages in search of water, increasing the risk of animal-human conflict. Water crisis has hit everyone and everywhere, the reasons for it maybe varied but a solution has to be developed immediately. "We are trying to firefight this crisis by installing solar water pumps, but there's no looking away from problems of falling ground-water table, pollution of existing potable water sources and river diversification," says Sarita.
It is a subject that requires positive and active tackling, strong policy implementation as well as technological advancement. With individuals like Sarita and her husband taking up the task, it is time for the governmental agencies to take notice and join the cause.
Tags :
Follow