Niti Aayog: Benagaluru will run out of ground water by 2020

Bengaluru along with 21 major cities will run out of ground water by 2020. 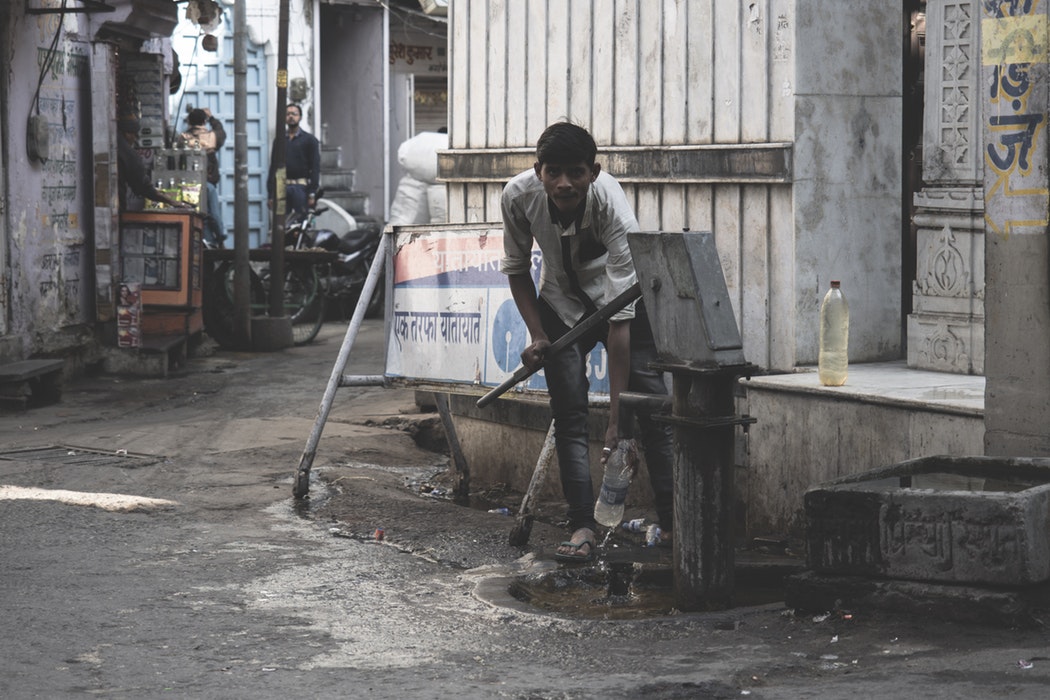 According to Niti Aayog (a think tank of the Government of India), in its report has notified that with current groundwater usage Bengaluru will run out of the water by 2020 affecting the access of groundwater to 100 million people.

"Most states have achieved less than 50% of total score in augmentation of groundwater resources. Fifty-four per cent of India's groundwater wells are showing a decline in levels due to extraction rates exceeding recharge rates and 21 major cities are expected to run out of groundwater as early as 2020, affecting 100 million people," the Niti Aayog Composite Water Management Index report says. (THE TIMES OF INDIA)

India continuously faces water crises and current usage of water is also extremely high. Over 60 per cent of India's total land comes under agriculture sector which is mainly depended upon groundwater for irrigation. Along with that 70 per cent of its rural households still depend primarily on agriculture for their livelihood.

According to THE TIMES OF INDIA, Najeeb K Mohammed, former member secretary of Central Ground Water Authority, said: "If the trend of exploitation continues, the projection will soon come true. The flood drought system has become frequent now and no one is bothering to understand why."

Pointing out that Bengaluru has turned into a concrete jungle that does not allow rainwater to percolate into the ground and recharge the groundwater table, he urged the elected representatives to become water literate. "Awareness among citizens is there, but not enough to use recycled water for non-potable purposes. Bengaluru needs a massive people's movement to save its lakes, recharge groundwater through rainwater harvesting systems and recycle wastewater to the maximum capacity," he said.

The reports have reflected that its the high time that a proper plan and efficient as well as sustainable use of groundwater should be made as well as regulated. The current pace of water utilization will endorse water exhaustion.

According to The NEWS Minute, in fact, not only Bengaluru, 20 other major cities of the country including the national capital New Delhi and Hyderabad is in the Niti Aayog's list to reach zero groundwater levels, affecting access for 100 million people.