Gully Boy - Much ado about ? 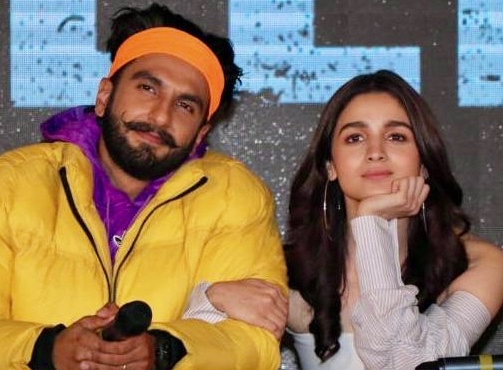 Took me a day or more to really internalize the fact that I actually fell into the trap of this over-hyped creation which somehow did not quite make an impression like it expected to. This one is a classic example of a great star cast, talented is more like it but an extremely weak story line and a much draggy plot which actually leaves the audience a bit zoned out. Not sure if being candid helps but just so I can save some time and money of my Bollywood fans I can say that I snoozed (without even knowing it) in the first half of this prolonged documentary.

Imagine that situation for a Ranveer movie, and I am not exaggerating!

Gully Girl Vs Gully Boy
While Ranveer, as always, nailed his role well but is there anyone else who could do this, perhaps yes. So this one surely felt like his natural acting skills were a bit wasted, besides of course, the killer rap numbers that this guy delivers in the movie (more during film promotions). Alia for me took the limelight and Gully girl could also do justice as a name for this movie. Kalki for me has always been this very unconventional actress, always impressing the audience with whatever role she plays in whichever capacity. Special mention for MC Sher played by Siddhant Chaturvedi and Moin by Vijay Varma who have made their presence felt.

The film opens as expected, with all the hard truths of "life at a slum" like Dharavi. Hats off to the detailing on that front but it still doesn't make it a film script. To me, this would do wonders as a documentary of sorts which depicts how even the most simple upbringing can give birth to stars or people who choose to pursue and follow their heart's truest passion over living the life they grew up in.

Great cry little wool
I would largely blame the script for not being convincing enough to make an impact – the whole rapper jig and slum life are two big themes of the movie yet they don't seem to blend well. What it means is that one could be done without the other. The last 45 minutes is perhaps when audiences wake up and wait even more anxiously for their time (literally haha!) and then they say all is well that ends well.

Watch it at your own risk. My reasons (in the same order); Ranveer & Alia, hip-hop genre kick-off in Bollywood and Farhan!

This is for the masses, of the masses but by the classes, and hence, the disconnect.