Oppression of non-tribals by the Tribals

The Hindu minority in the state of Meghalaya is being targeted and murdered by tribals, bordering ethnic cleansing.

Meghalaya has witnessed sporadic incidents of violence all across the state for over four decades now. It is home to many tribals and non-tribals. However, The Hindu minority of the state do not enjoy equal rights. This is because of the widespread hatred and intolerance against them. The Hindu Bengalis in Meghalaya are often treated as Bangladeshis or outsiders. Their voices are curbed. They have been running away, leaving the state. They are terrorized by the outrage. 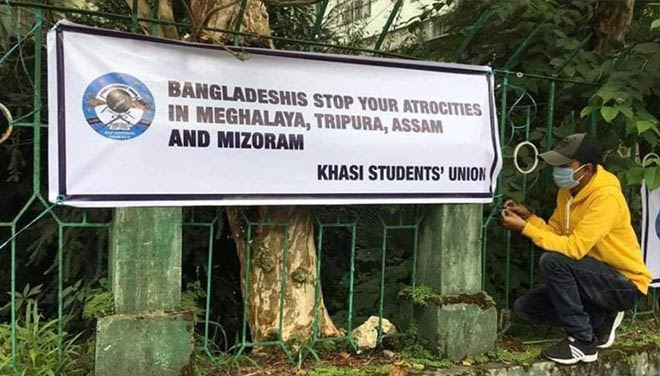 The population in Meghalaya is predominantly Tribal. The Khasi Student Union, established in 1978, works in favour of the indigenous community and aims at securing their lives. They march with an ideology of eliminating the non-tribals from the state. The ongoing communal clash in Meghalaya has led to widespread chaos and violence.

Reasons for the Recent Agitation

Earlier this year, a member of the KSU was killed in an anti CAA meeting in Ichimati. This led to widespread agitation. Tribals staged protests and displayed racial posters at the rallies. Posters with messages like, "All Bengalis are Bangladeshis'' and " Foreigners go away". This has only worsened the situation of the minorities of the area. Shops rented to non-tribal businessmen and women have been set on fire, people have been stabbed to death. Most schools, shops, factories, and establishments were forced to shut amid the widespread violence and chaos in Meghalaya.

Following the Ichimati incident was another gruesome incident in Lawsohton, Shillong where six non-tribal youth between the age of 20-24 were thrashed with iron rods and sticks. They were on a basketball court at Lawsohton block IV when nearly 20-25 unidentified men showed up. A criminal case No. 71(07)20 was registered at Laban PS, following which, 11 suspects were picked up. Innocent young boys being beaten up in broad daylight raises multiple questions. It highlights the plight of the situation of Hindu minorities in Meghalaya.

Many look at the lack of growth and opportunities as the reason for heavy competition and their effort to cleanse them is a way of grabbing the limited opportunities. 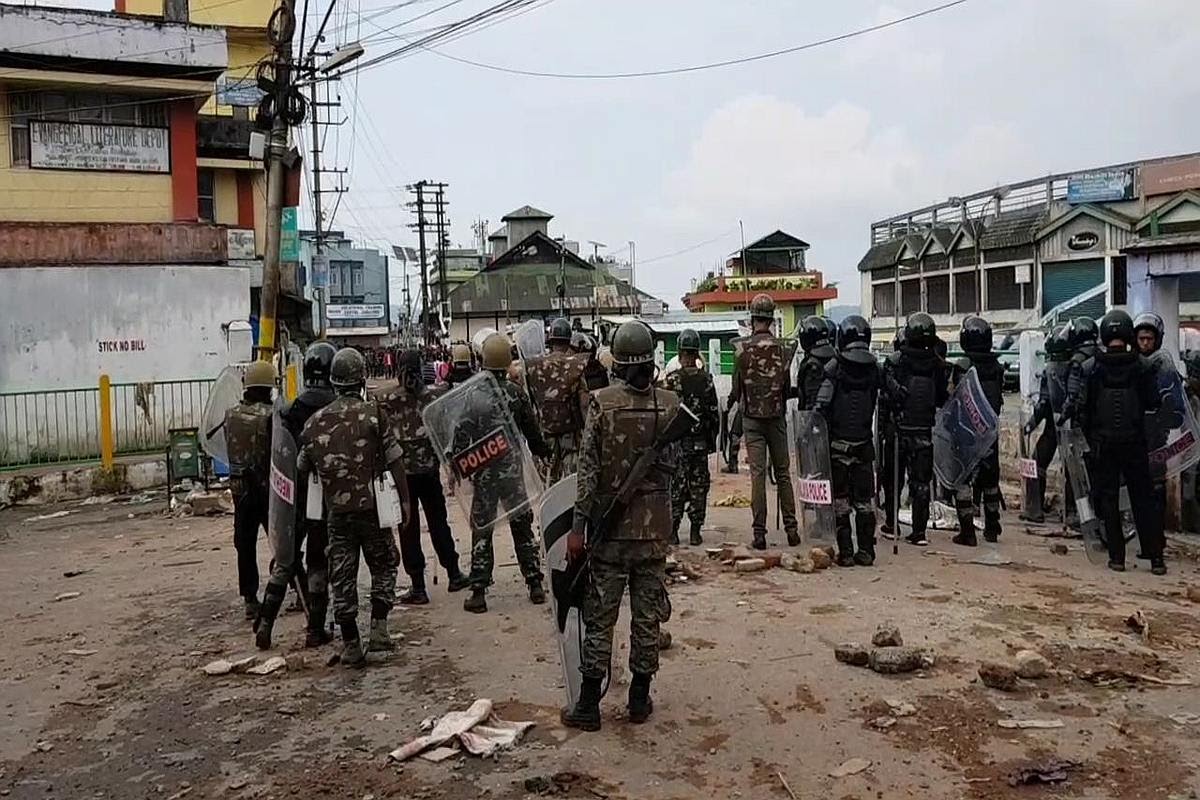 A dedicated journalist who aims at talking about lesser-known issues around the world and bringing them to light.