Violence in North East Delhi claims 46 lives, with over 200 injured 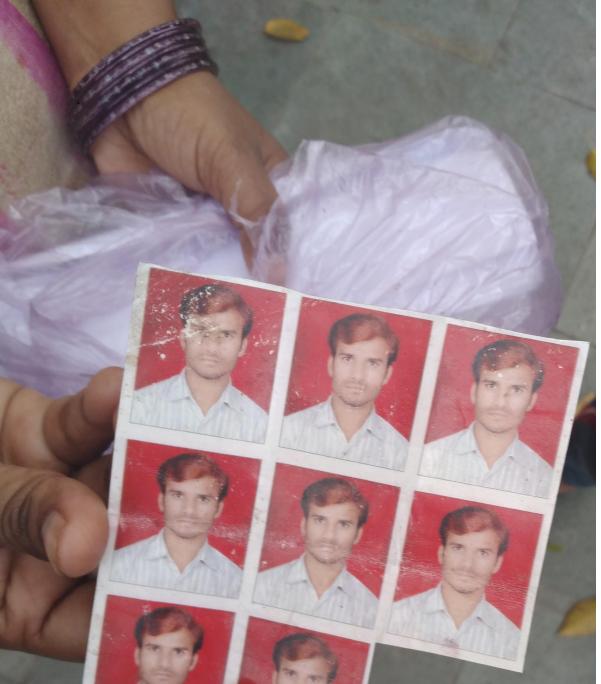 Gulshan has been awaiting DNA test results of her father for the last few days after the police found a burnt leg in one of the riot-affected neighbourhoods in North East Delhi where he lived.

Even though the hospital authorities are uncertain if the leg belongs to Gulshan's father, she fears him to be dead as his house in the Shiv Vihar region is now burnt to ashes.

Gulshan is not alone. In the last few days, several families have flooded Guru Teg Bahadur Hospital looking for their missing relatives.

At the GTB Hospital, these families gathered around the Emergency ward and the hospital mortuary expecting to find the victims brought to the hospital in the past one week.

Epicenter of the dead

The Emergency ward in the hospital remained packed on a busy Monday. Some who crowded the premise identify as kin of the victims in the violence that claimed almost 46 lives.

The CMO of the GTB Hospital said that all the injured, the number of which swells well above 200, have been discharged from the hospital. He added that the current influx of those injured in the unrest has lessened as only four or five bodies have been brought to the hospital over the last 24 hours.

He also said that proper treatment is being ensured to all those who still remain admitted.

Bodies of five more people also have been released from the Ram Manohar Lohia Hospital near Connaught Place.

On February 24, the North Eastern part of Delhi reeled with one of the worst instances of communal violence in India in decades when clashes broke out between those supporting and opposing the contentious Citizenship Amendment Act (CAA) passed by the ruling BJP Government.

Areas like Chand Bagh, Bhajan Pura, Gokulpuri, Maujpur and Jaffrabad witnessed surging violence as the tensions concerning CAA simmered into a bigger conflict between the Hindu and the Muslim Community. These areas experienced a lockdown due to breach of law and order in broad daylight despite heavy police presence.

A Long and arduous wait

Mohammad Rafi from Raghunath Colony in Behta Hajipur reported that his brother, Salman went missing on February 26 when in the morning he left for work in Brij Puri area. Rafi who filed an FIR at the Loni Road Police Station has been frequenting hospitals with his mother and visiting mortuaries either for identification or obtaining leads on his missing brother.

A Ray of hope

Mumtaz, an independent advocate has been rendering voluntary services at the GTB Hospital wherein she helps people identify the bodies, coordinate them with the IOs, arrange ambulance services, even for those based outstation and take charge of the cremation of the deceased.

She has also been maintaining a database of about 60 people by documenting primary details such as their name, phone numbers and the kind of loss they have had incurred, including death, physical injury, missing or damage of property. She has also been working towards arranging immediate relief to people in need.

Describing the situation as 'traumatic' for most people going for identification, she said that most of them have a tendency to 're identify' the bodies only to come to terms with the truth of loss.

Advocating for a humanitarian cause, Mumtaz urges effective police action and competence of the higher officials in reducing burden on these poor people who have to mostly suffer lengthy formal procedures after they have lost their loved ones or are still in unceasing search of them.