Virtual IFFI allowed a greater number of people to engage from the safety and security of their home location.

The International Film Festival had India's first Hybrid Film Festival from 16th January 2021 to 24th January 2021. There is a big difference between delivering a digital event and delivering a live event. Some may think the value of an in-person event is lost when you go digital, but there are several unique benefits to digital events as well. Digital events are flexible, reliable, environmentally friendly, and not time-bound. Virtual IFFI allowed a greater number of people to engage from the safety and security of their home location. 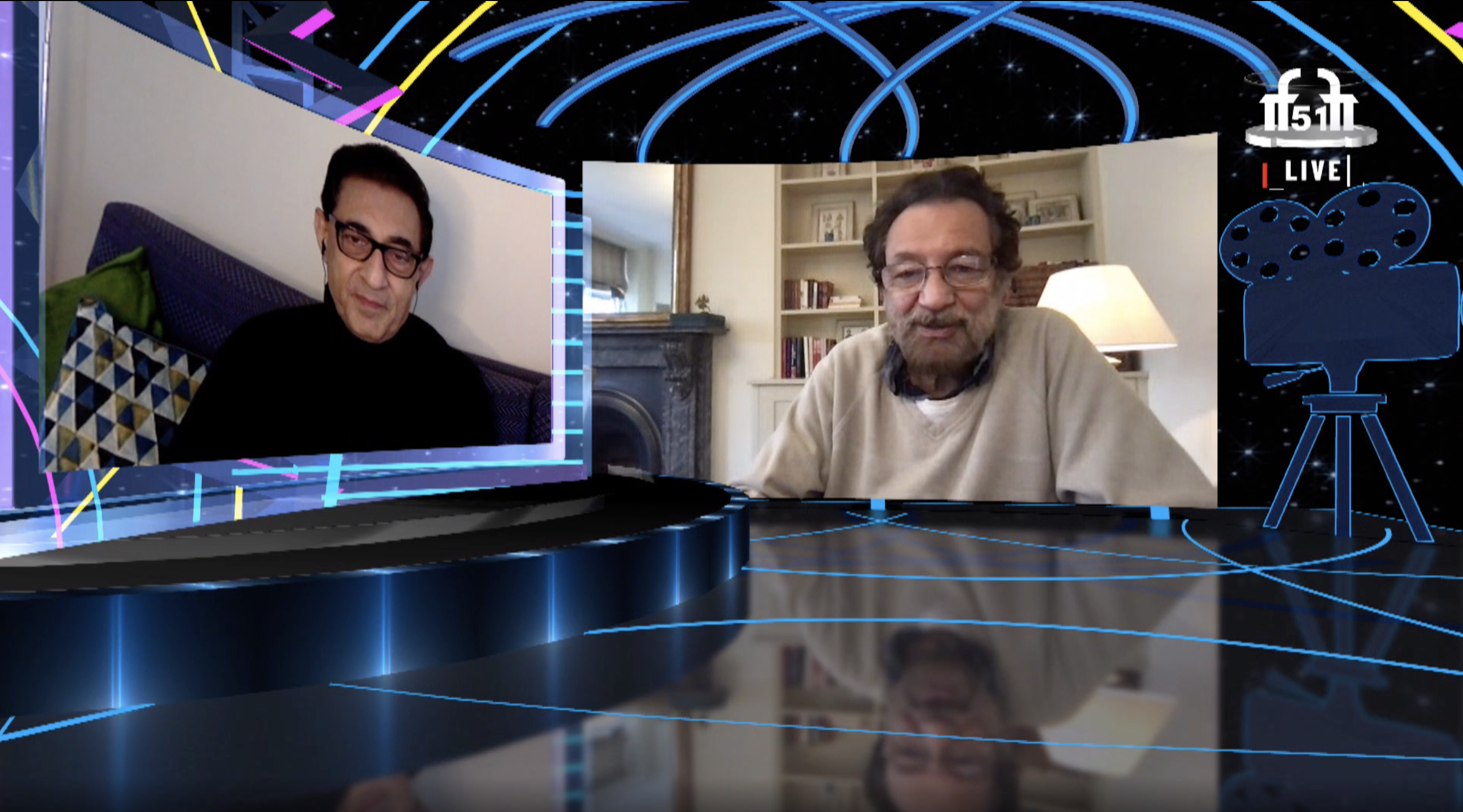 The virtual festival gave an opportunity to virtually run masterclasses. Some of the masters of the film world held these sessions. Students were able to ask questions and interact with the masters. Some of the names included Shekhar Kapur, Perry lang along with various other veterans from India and across the world.

There were various In conversation sessions also that took place. Mr Hariharan was in conversation with Mr Bickram Ghosh on Music and movies along with various other sessions. 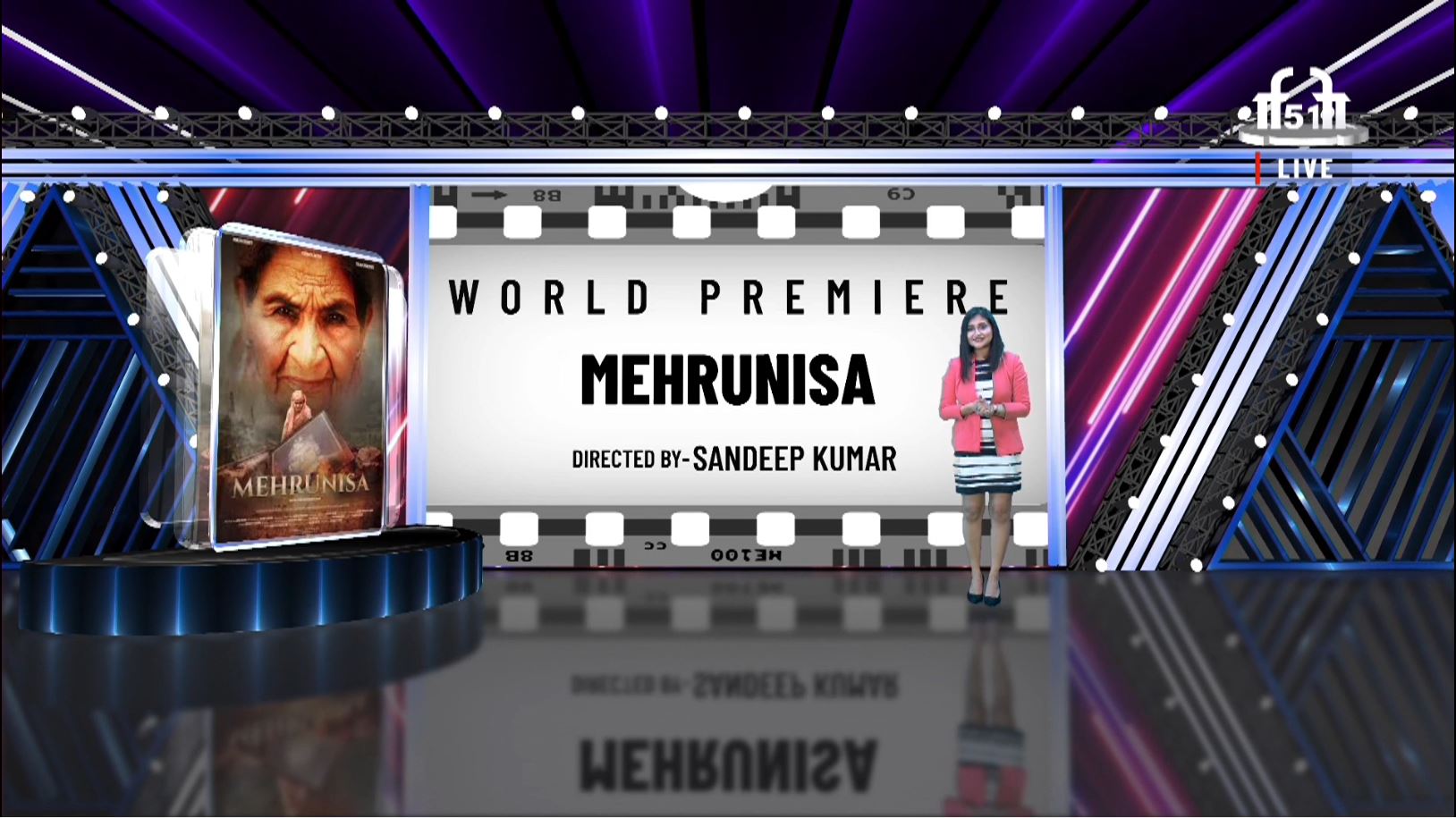 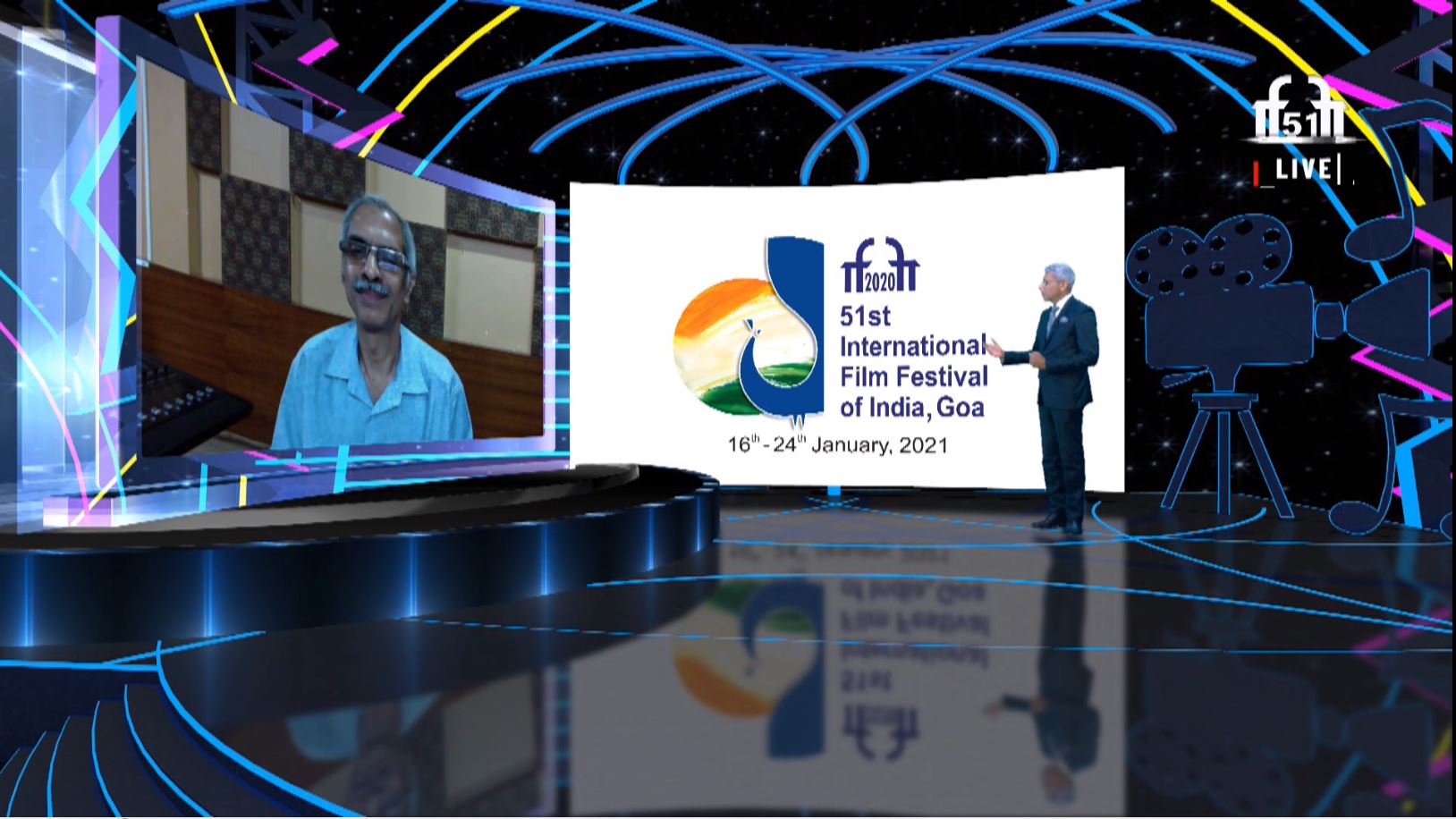 There was a special series of appreciation course by FTII from various professors including Madhu Apsara, Mazahar Kamran talking to the audience about various important aspects in films including the importance of sound designing and how cinematography has changed from the past.

The audience had the chance to ask live questions from masters as well as the professors giving FTII courses.

"The worldwide pandemic has frozen most physically organized events. The Government of India recognised the inability to host a limited number of people physically at the site, but also realized the value the festival brings to enthusiasts, amateurs and students who learn from the masters at the festival. The exposure the festival has provided to the community of upcoming filmmakers continues to be a key driver of the festival", said Prakash Javedkar, Minister of Information and Broadcasting.

IFFI goa contributed lesser to the carbon footprints. The virtual event turned out to be eco-friendly and thousands of people across the globe could the event without having to travel any distance. IFFI Goa has taken the first step towards getting virtual events to India.