Amid reports of rampat sexual abuse of minors at... 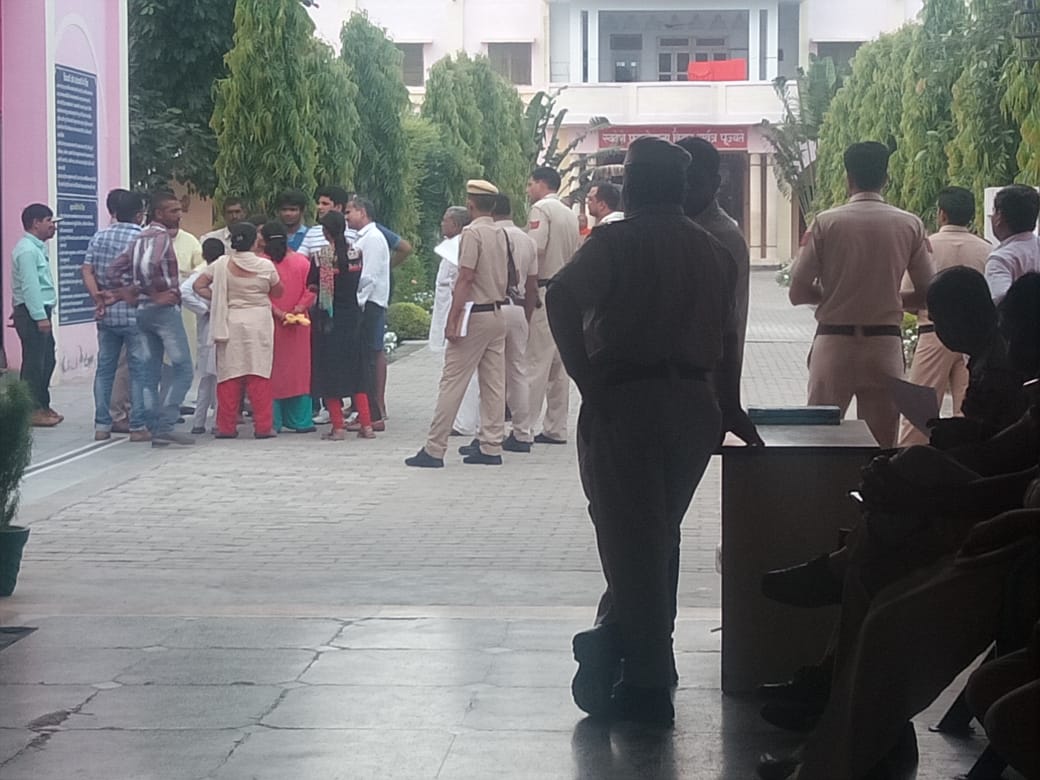 Amid reports of rampat sexual abuse of minors at shelter homes in Uttar Pradesh and Bihar, another incident has come to forefront. In a "Gurukul" in a village in Rohtak district of Haryana, reports of junior students being sodomised by the seniors and staffers have emerged. The incident came to limelight when on Raksha Bandhan, students complained to their parents that they are being repeatedly sodomised by their seniors. The parents had come to celebrate the festival with their children.

The parents brought this to the notice of school management. However, they allege that the school has not taken their complaints seriously. Later, a complaint was registered in the local police station alleging that some students were picked up from the Gurukul hostels at night by their seniors and forcibly performed the unnatural act with them.

SHO Sadar, Manjit Singh confirmed before the media that a case under section 202 , 323 ,34 ,377 and 506 of IPC and section 4 of POCSO Act has been registered after receiving complaints from some students and their parents.

When one opens the website of this Gurukul, a chanting voice of Arya Samaj's Gayatri Mantra, OM BHUR BHUVA SWAHA is heard reflecting the image of an institute providing ancient values. The Gurukul claims that its primary aim is the evolution of the strength of CHARACTER and stunning personality in the student. It also claims that the Gurukul is inculcating HIGH MORAL VALUES and a secular outlook to prepare the future generation for this 21st century world of competing nerves.

It is evident that the matter will be investigated in due course of time, the culprits might be convicted and the school management may rusticate the erring students.

But here arises the question has the claim of the Gurukul to impart education that inculcates character and moral values in their students, a farce? It seems that now the Haryana Government will have to start " BETA BACHAO- BETA PADHAO" campaign also along with its "BETI BACHAO –BETI PADHAO" programme.