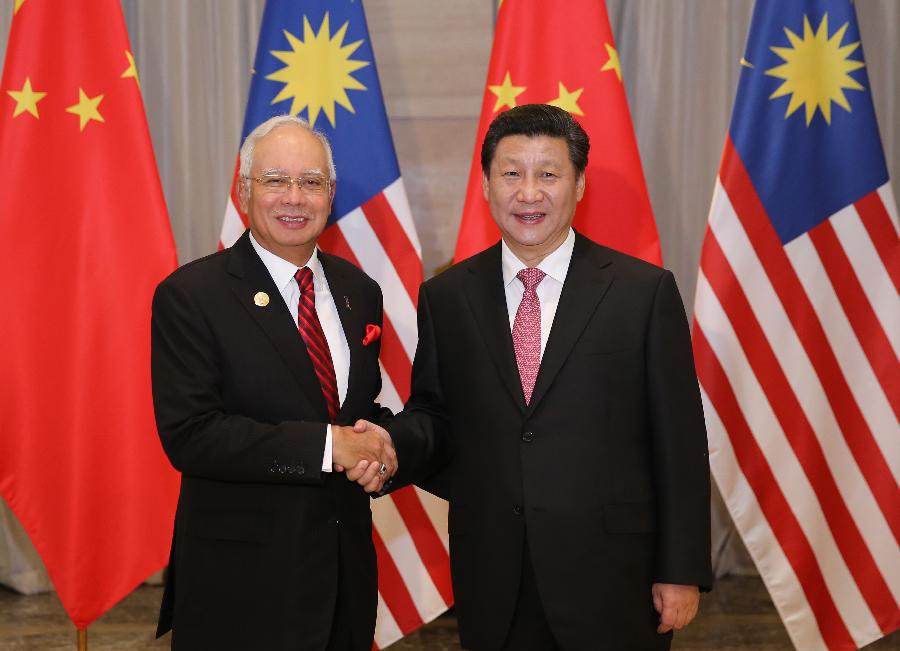 Malaysia has decided to scrap Chinese investments worth more than $20 billion calling it "not necessary" and "costly" which could be a blow to the country's ambitious 'Belt and Road Initiative'.

The announcement to dump projects came during the Malaysian Prime Minister Mahathir Bin Mohamad's China visit, who was on his first official tour after winning elections. The PM questioned the "feasibility" of the projects and casted doubts over "paying the money back in the current state of economy".

The projects were passed during the ex-Malaysian Prime Minister, Najib Razak, who has been accused of corruption and is awaiting his trial after losing elections to Mahathir Mohamad in May this year.

In an interview with The Star, the current PM said: "I have always regarded China as a neighbour- as a good neighbour…but there are certain things which were done not to Malaysia's advantage".

The two discarded projects were contracted to Chinese Communication Construction Company and China Petroleum Pipeline Bureau. While the former was to lay down rail link, the latter bagged the contract to built gas pipelines which have been called "too costly" by the Malaysian Prime Minister.

China's growing influence in Asia and Africa has been a concern for many experts who have questioned the country's aggressive investment style. Political scientist Willaim A. Callahan, in his research titled 'China's Asia Dream', discusses how the economic cooperation is a part of "China's vision of new global governance".

Malaysia is one of the first nations who openly advocated Chinese investment and called it "very important for infrastructure development". The former Prime Minister Najib Rajak had rejected the accusations of kowtowing to China and claimed withdrawing from the deal "wouldn't be good for Malaysian economy". However, the current Prime Minister simply calls it a "bad deal".

Geographically, Malaysia could play a vital role in establishing China's stronghold in the disputed South China Sea and a soured relation with the nation could equally damage its prospects.

"Sri Lanka was unable to pay the debt to China and it had to hand over its strategically located port, Hambantota to them. Another victim is Djibouti which failed to pay the debt and had to provide base to China, located 10 miles away from that of United States", said Joe Bisha, Chairperson, State 55. Joe has been vocal against Chinese investment in Africa. Here is a link of his previous interview

Last year, Germany declined investment by a Chinese company interested in its car industry following allegations of the company's alleged attempts to make money through unscrupulous ways. The matter is being investigated.

Countries like United States, on the other hand have already made it difficult for China to continue business as usual. US President Trump has accused China of "currency manipulation" and currently both the nations are in a locked horns state with an ongoing tit for tat trade war.