Aarambh – A beginning to a much awaited end – Transgender Welfare board

It has been four years since the Supreme court passed the landmark NALSA decision, but nothing much has changed for the transgender community ever since. Procedural latency is an issue witnessed in India in all matters of state irrespective of the order of priority. 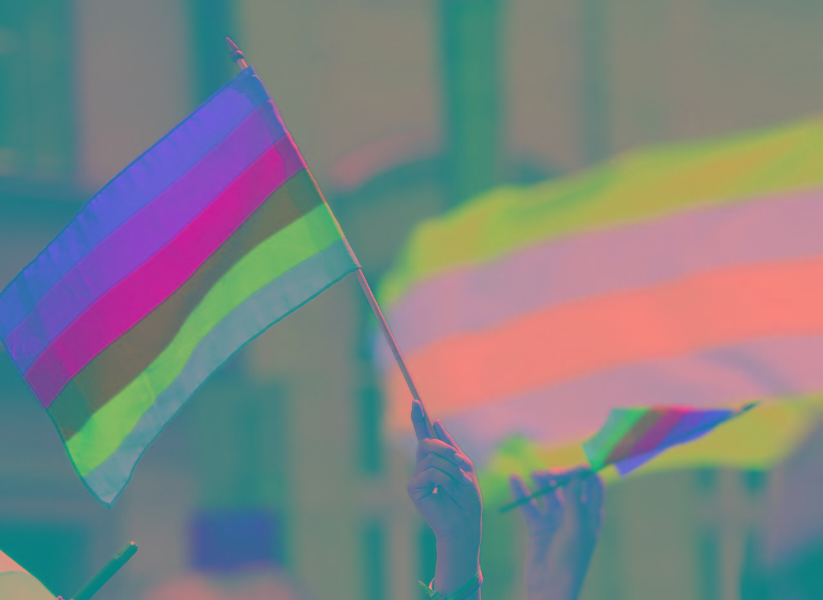 Section 377 ruling this year was majorly a victory of information and awareness spread by the LGBT+ community and human rights activists. Largely the government authorities have not been able to accomplish much on this account due to lack of information, absence of experience but majorly ineptitude to look beyond the walls of a closed circle. There is nothing that we are learning from the world around and in the age of rampant globalization this deferment is almost a denial of human rights.

NALSA heralded a leap of faith

National Legal Services Authority v. Union of India is a landmark decision by the Supreme Court of India, which declared transgender people to be a 'third gender', affirmed that the fundamental rights granted under the Constitution of India will be equally applicable to transgender people, and gave them the right to self-identification of their gender as male, female or third-gender. This judgement is a major step towards gender equality in India.

In light of the time lost on this subject, Aarambh Foundation, a registered organization based in Delhi, organized a community consultation with Delhi-based trans men and trans women, on developing community recommendations supporting the process of formation of Transgender Welfare Board in Delhi to be submitted to Honorable Social Welfare Minster. Aarambh Foundation works on addressing health, economic social and human rights of LGBT community in and around Delhi. The event saw a strong participation from the community and post several huddles and brainstorming sessions the group drew out the specific needs of trans men and trans women. Aided and chaired by advocate Ms. Ambalika Roy and facilitates by Mr. Manoj Benjwal, founder of Aarambh, the recommendations made were as below:

1. Transgender Welfare Board (TWB) should be formed in Delhi on priority basis, following the instructions and directions mentioned in NALSA Judgement, passed by Supreme Court of India in year 2017

2. Sexual reassignment surgery (SRS) facility for trans men should be initiated in government hospitals in Delhi at subsidized costs.

3. Guidelines for transition and SRS process for trans men should be developed with active involvement of India Medical Association (IMA).

4. Welfare board should address the social, economic, health issues of trans men, trans women and the Hijra community members.

The group citing the example of Chhattisgarh suggested that the Delhi state government could borrow from their structure and guidelines for inclusivity of gender diversity in the welfare board to be formed in Delhi state.

6. Aarambh Foundation will develop a document on best-practice sharing implemented by various Transgender Welfare Board in various states in India and will present the same to Delhi state government for clear understanding of successful implementation of Welfare Board to be formed for trans community in Delhi.

The group also suggested that there should be identification cards to provide them some entitlement and protection from the largely ignorant legal authorities especially the police forces. The group also drew insights from The Humsafar Trust in this much needed initiative and key proposal. The above will offer the community some reprieve from the general indifference or the abject hostility they have faced for ages now.