After the US sanctions, reliance industries to stop importing oil from Iran. 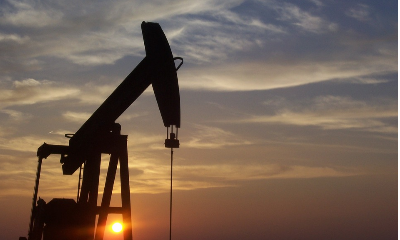 Reliance industries, one of the world's largest oil refining industry has decided to halt oil imports from Iran after the new U.S. sanctions forcing buyers to put an end to oil purchases from Tehran. The decision will come to effect in October and November.

Reliance Industries, owned by Mukesh Ambani, is supposed to quit importing oil from Iran following Washington's decision to abandon the 2015 nuclear accord which has raised the threat of sanctions on entities dealing with Iran.

According to a report in Livemint: RIL, whose modern refining complex at Jamnagar in Gujarat can process about 1.4 million barrels per day (bpd) of crude, has told officials of the National Iranian Oil Co. (NIOC) that the firm would stop oil imports from Tehran in October or November. In 2017, RIL's oil imports from Iran surged by about 45% to 67,000 bpd, according to ship tracking data.

According to sources RIL might halt imports from Iran prior to the estimated dates if Tehran and other European Nations fail to salvage the nuclear deal.

Although India does not follow U.S. sanctions, but all the Indian companies linked to the U.S. have to abide by its rule in order to avoid any penalty. Indian companies who have been engaged in business with both Russia and Iran are likely to encounter squandering after the U.S. sanctions. India has been in good relations with the U.S. after India-US ties underwent a dramatic change since the signing of the civil nuclear deal in 2005.

In an early report AlJazeera stated that: Trade ties between the two countries have been dominated by Indian import of Iranian crude oil. India is the second largest buyer of Iranian crude after China. According to India's Foreign Ministry, India-Iran bilateral trade during the fiscal year 2016-17 reached $12.89 billion.