Challenging The Odds With #MeToo And #NotAllMen

#NotAllMen again came to the fore with other men reiterating that not all of them are potential rapists. 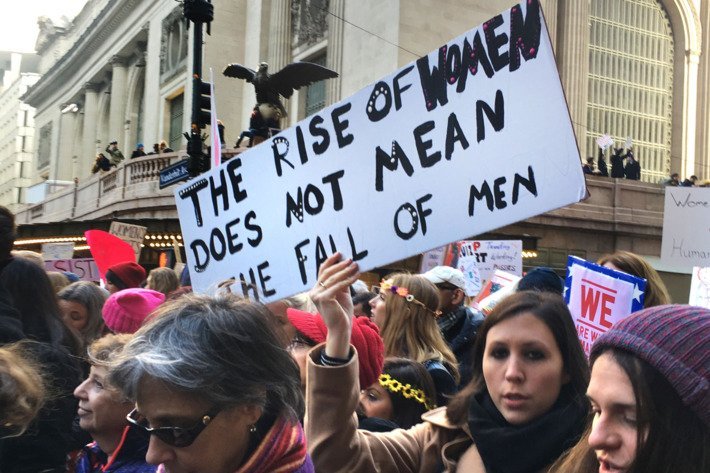 "It is time when we all see gender as a spectrum instead of two sets of opposing ideals". – Emma Watson