Pay GST for these banking transactions

Following a row over central board taxing free services, here are five ways you definitely end up paying service tax 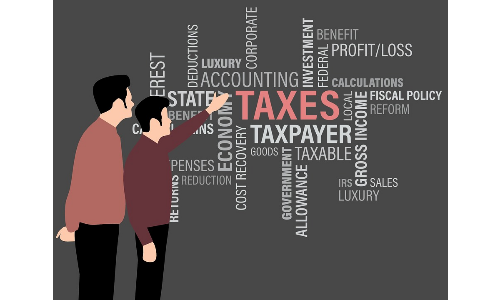 There's been confusion over what is taxable and not, and how some services which are touted as free can fall under the Goods and Services Tax (GST) bracket. These fears were later clarified by the government which said that 'free'services will not be taxed.

The basis of this current crisis arose when several banks received notices for not paying service tax on free services before GST. The Central Board of Indirect Taxes and Customs (CBIC) said that it was because these banks were actually charging their customers and not free.

After the Department of Financial Services sought exemption of free banking services, CBIC declared few facilities to be freed of GST - for instance ATM withdrawals and cheque book issuance.

The caveat is that there will be certain transactions which will attract GST. Here is a list of five:

1. Credit card holders take note. Any late payments of dues of outstanding amounts will be chargeable to GST. This means that after delay of payment, you will have to GST on the charges levied by the banks as well.

2. Non-resident Indians who have taken out a hefty life insurance policy will now have to shell out some more. If the premium is paid through a Non-Resident External Account in Indian Rupees, then it is taxable.

3. with regards to confusion over mutual funds, it is now clear that exit loads will now attract GST. "Even if the exit load is in the form of units in the fund, it may be concluded that the consideration received in money was later converted to NAV units," the government notice said.

4. Just like credit card holders, loan defaulters have more to worry about now. If one defaults on paying an installment, one has to also pay tax on the additional interest slapped by the bank on the defaulting cutomer.

5. When it comes to sale of repossessed assets, the goevernment considers it to be within the scope of supply, and hence will attract tax.

Keep these points in mind before your next bank visit.