Instacart lays off more than 1,700 workers in a move defined as a reconstruction of its in-store model. 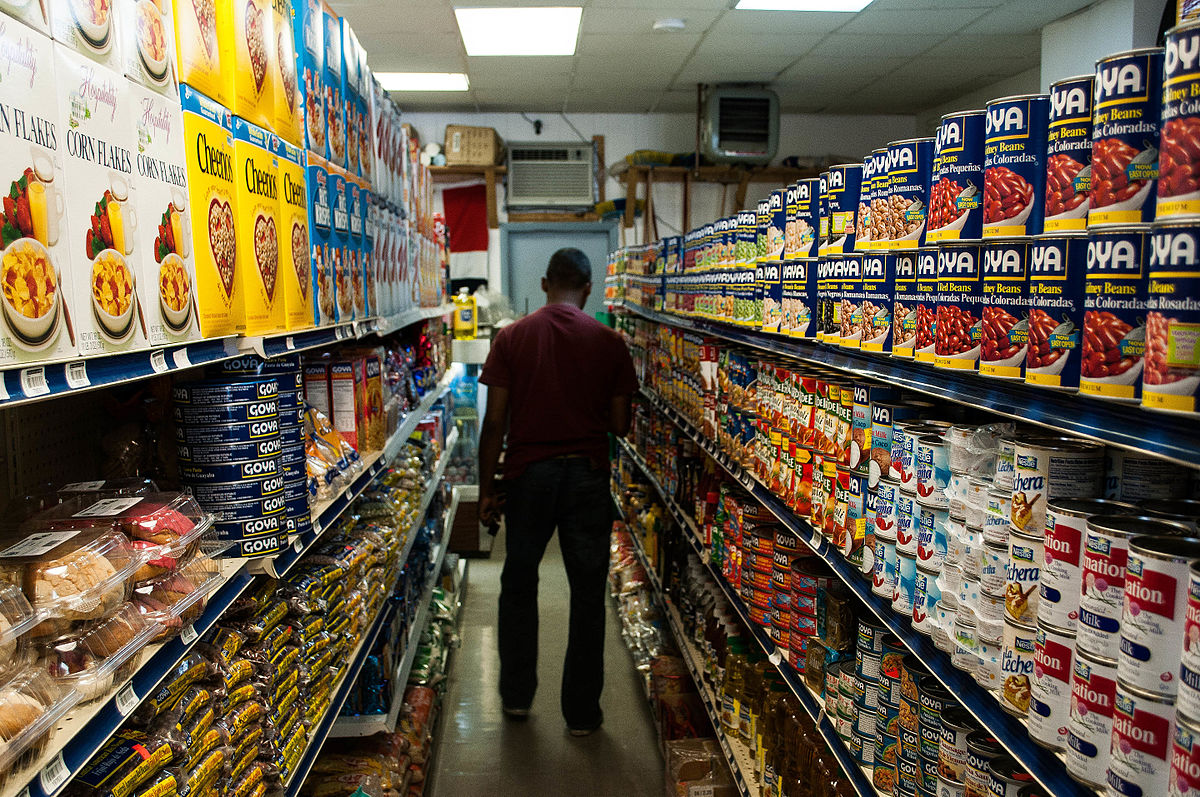 UNITED STATES. Rochester, NY: US-based Grocery pickup company Instacart has laid off more than 1,700 workers this week amidst a proclaimed restructuring of its in-store model. These layoffs include all 10 of its unionized workers. This move comes at a time when increasing numbers of US workers who have been laid off from more stable positions have turned to the gig economy to make ends meet.

Instacart receives criticism after laying off its only unionized workers

According to The Verge, the unionized workers aimed to secure healthcare and vacation time after voting to affiliate with the United Food and Commercial Workers Local labor union, 1546 (UFCW).

Instacart has received widespread criticism regarding the move given the already precarious position of its workers. The more than 1,700 workers who were laid off were among the very few who were considered employees since most workers at Instacart are independent contractors. Independent contractors do not have access to healthcare and are not protected by the National Labor Relations Act, which means they can easily be fired without repercussions. The topic concerning the compensation and working conditions of Instacart shoppers mirrors similar issues found in other gig economy firms such as Uber.

What the job implies

In an interview with Democracy News Live, some Instacart shoppers, who had not been affected by the layoffs, were asked about the working conditions. One of them, who has been a contracted worker since early 2020, was asked whether he thought the work was worth the time and effort, to which he answered, "I think for the time and especially effort levels, it would be nice to receive a bit more or at least have opportunities for raises [or] bonuses. What we make is a good starting point, but that opportunity for advancement is lacking."

Regarding the nature of the work itself, another Instacart shopper said, "It's fairly simple, it can be relaxing once you get into the groove of shopping, but it can be tedious. The app has a lot of issues that obviously get in the way of job performance, and that's probably the most frustrating part. Overall, it's simple and enjoyable work when everything is running smoothly."

As the gig economy continues to fill the space left in the wake of COVID-19, it is possible the scrutiny placed on these businesses regarding their working conditions will increase.

Interested in all topics with a focus on the intersections of science, politics, and philosophy.