Report News
Home > Business > Cuts for the Right Cause?

Cuts for the Right Cause?

RBI transferred a whooping ₹1.76 trillion from the federal reserve to the government. 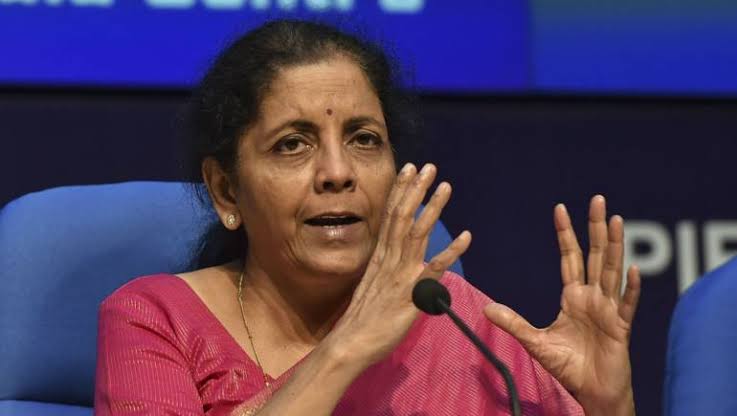 The story of economic revival seems to have reached its climax. Finance Minister's fourth push is out in the park. This time, Corporate Tax are at the receiving end. The previous figure of 30% taxation for corporates has been trimmed down to 22%. Cess and other surcharges will make it a sweet 25.17 percent.

This was the fourth measure in a span of three weeks. Right after the tax cut, India is in the same alley with Korea(25%), China(25%) and the likes of USA(27%). Japan with its 30% corporate tax rate is highest amongst its Asian counterparts.

About 7 lakh registered companies in the non-manufacturing sector(previously paying 30%) are expected to benefit from this move. The immediate-most impact was on the rise in Sensex figures. A gain of 2,000 points on the counter is a strange figure given the trend in the last 3 months.

Why do you need to worry still?

While the move has been received positively all around its real world impact will be visible in the long run. The question that is plaguing economists right now is, will this incentive encourage investors to invest in India?

The rationale of the Finance Ministry is clearly- encourage investments. Although, India's economic slump this time around is not due to lack of investment. Rather, it is the lack of demand in the market from the consumer side. As in the case of the automobile sector example of Maruti Suzuki rallying for BSVI fuel engines. They cited lack of demand for cars in general as the reason for their reluctance. More so, Brittania MD says "If people are thinking twice before buying a ₹5 biscuit, there's a reason for genuine concern". These comments were an outgrowth of the already established problem. If figures are to go by, low income growth and unemployment figures were signalling this kind of an economic downturn.

Increase consumer demand by the tax cut can only be approached by a phenomenon called "Wealth Effect" . As the money control explains in an article by Seetal Iyer "Lowering corporate income tax rates addresses the supply side issues. But, these could raise consumption demand through what is called the "wealth effect". Wealth effect is a behaviourial economic phenomenon where consumers start spending more because of greater confidence driven by higher values of their financial and physical assets. For instance, households feel richer if the value of their investment or real estate portfolios rise quickly, even though their fixed investment values have remained the same. This pushes up their confidence and prompts them to spend more. Likewise for corporates, who tend to hire more and increase their capex levels buoyed by rising asset value."

Point to note here is that, this phenomenon works for markets with an initial value of investment. This initial investment when receives a better return may act as a motivator for new investments. Government needs to think if that is the problem India has? Do we lack returns on money already in the market or that basic sum of money to be pooled in from people who have absolutely nothing?

The Reserve Bank of India so far has come to the Finance Ministry's rescue a few times. The latest being the slashes in Repo rates, which has significantly brought down the interest rates 110 points lower from the previous one. RBI transferred amongst much furore a whooping ₹1.76 trillion from the federal reserve to the government. CNBC has cited doubts if the government accepts loss of 1.45 lakh crores from the revenue. Even if it does, how will the fiscal gap be filled? There are no answers. So far, there are no questions as well. Amy Kazmin writes in Financial Times on the issue and we quote ""The real problem facing India is not that it is too expensive to do business but the fact that there is no demand."

Government might have taken a left while the solution was on right but the impetus lies on the investors to do their part. For even a small factor that can boost the economy to work out, this is the surface the corporates needed. They need to act on the catalysis provided.