CBIC fast tracks clearance of GST refunds to the tune of Rs7,000cr 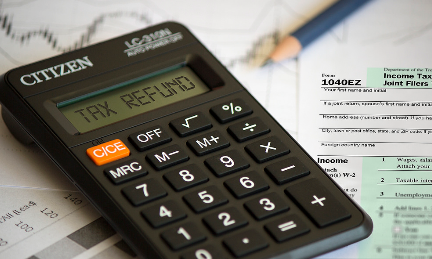 Over Rs 14,000 crore of refunds were not processed due to various glitches. Pic for representational purpose only.

In a surprise move of aggressively clearing up of pending refunds, the Central Board of Indirect Taxes and Customs (CBIC) tweeted late night that over Rs 7,000 crore worth refunds of exporters has been cleared in the first nine days of the ongoing special refund fortnight which is scheduled from May 31 to June 14, 2018.

"More than Rs 7,000 crore of IGST/ ITC refunds sanctioned till now during the ongoing Special Refund Fortnight," the CBIC's tweet said. This amount is almost half of the pending GST refunds of exporters.

Over Rs 14,000 crore of refunds were not processed due to various glitches. The CBIC set up the special fortnight to fast track clearances for such cases. The tax body also cleared those refunds based on PAN of exporters which were held up due to technical errors like GSTIN mentioned in shipping bill not matching the one on return forms.

Exporters and traders have to settle pending claims at their jurisdictional GST office or Customs House/Port during this timeframe.