India’s fiscal deficit target revised upwards from 3.3% to 3.4% and the markets behaved to the contrary - was it largely better perception of a target that took the government by surprise? 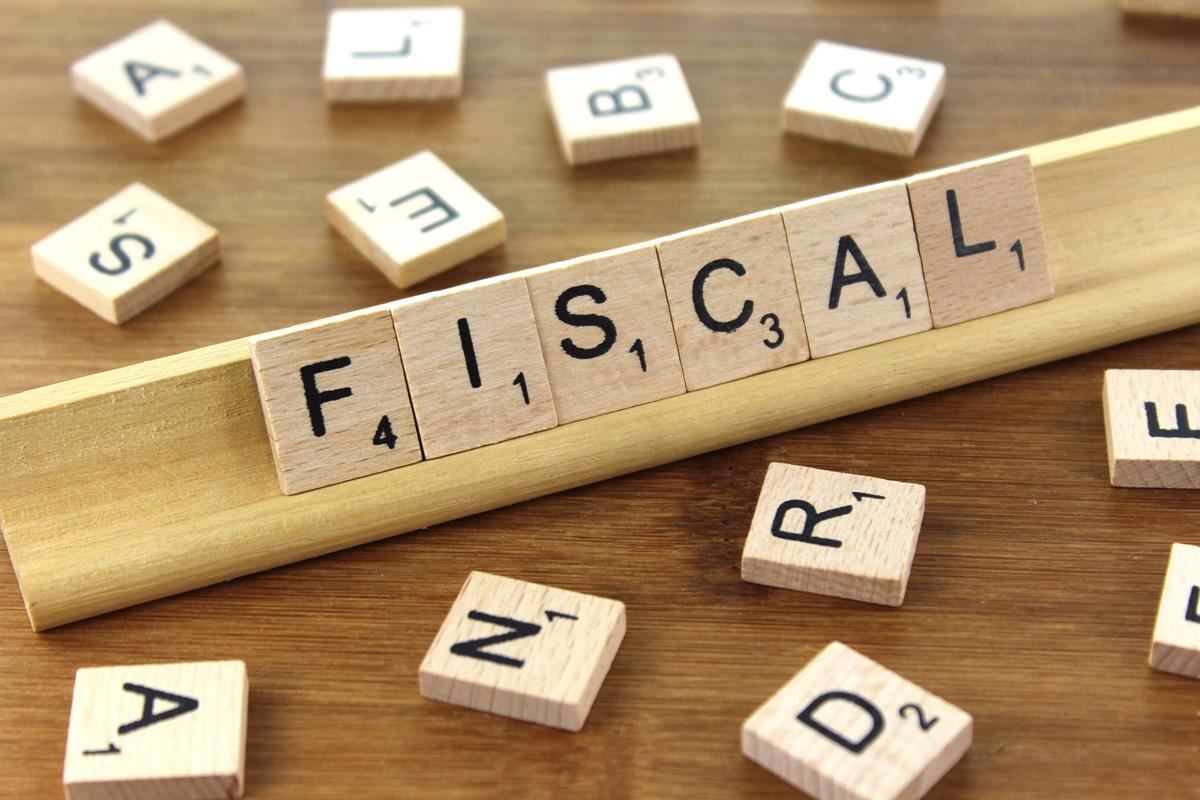 Interim Finance Minister Piyush Goyal announced during the budget session today that India's fiscal deficit target has been revised upward from 3.3% to 3.4% for the financial year 2018-19. The markets remained upbeat despite the upward revision as it was along expected lines. Usually, a large deficit leads to a fall in markets as it is seen as a deterrent to both business activity and consumer spending.

Revenue collection is the black sheep
Fiscal deficit is the amount by which government spending exceeds government revenue. It simply means the amount of money the government would need to borrow to meet its expenditure target.

Impact of borrowing from the public
In order to borrow from the public, the government issues bonds to banks, individuals and institutions. The bonds pay a certain rate of interest and promise to return the principal amount on a predetermined maturity date. The bonds are typically subscribed fully as a government is viewed as a very safe creditor with low-to-no chances of default. As the Indian government borrows money from the public, it leaves a smaller pool of money available for private enterprises and individuals to borrow who compete for these limited funds and push interest rates up.

The higher interest rates will pose a problem for India as it will increase operational costs and discourage borrowing at a time when the country is looking to revive its capex cycle.

Impact of borrowing from the RBI
In order to meet the government's borrowing needs, the RBI prints more money. As this money is spent by the government, it reaches the hands of the public who spend it to meet their needs. As more money chases a limited supply of goods that leads to inflation. The government has also locked horns with the RBI over similar matters.

The impudence of prudence
A prudent fiscal policy ensures inflation and interest rates are maintained at levels conducive for growth. A high deficit bites back citizens in the form of higher inflation and interest rates for borrowing. A high rate of government borrowing to meet the fiscal deficit can also lead to a downgrade of the country's credit rating. India needs to be more careful with its borrowings, and higher rates of fiscal deficits may not be in the best interests of the economy.