Bhasanchar: Armed Police Battalion in charge of security at Kutupalong Rohingya Camp arrested Rohingya photographer Abul Kalam for taking pictures of buses carrying Rohingyas to the remote island of Bhasanchar. Abul Kalam has been accused of torture. John Quinley, the Human Rights Specialist from Fortify Rights told Democracy News Live, "Abul Kalam should be immediately and unconditionally released. The authorities should allow Rohingya journalists and photographers to document the daily lives of people in the camps." 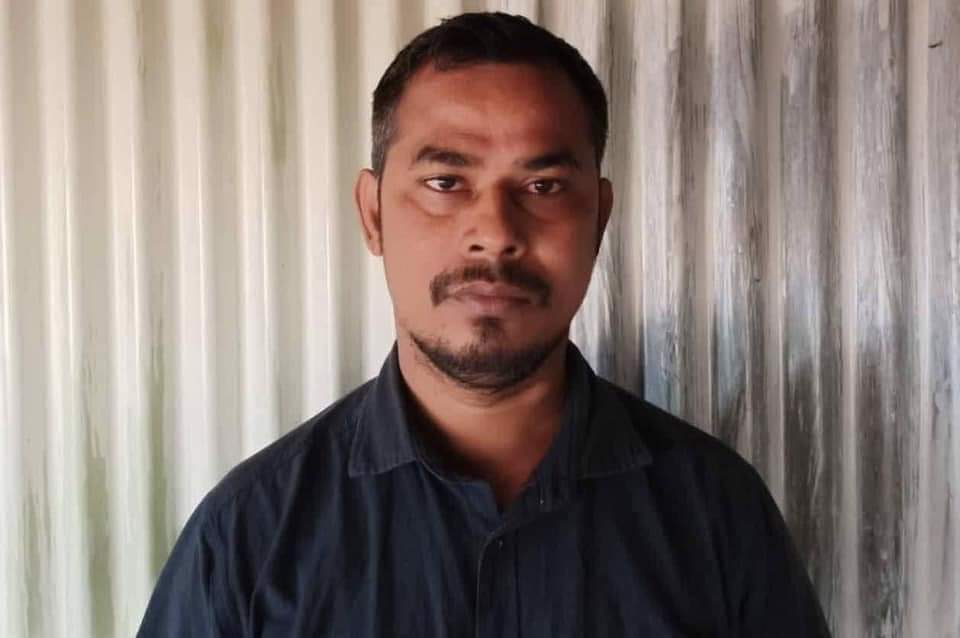 While more than one million Rohingya await repatriation to Myanmar, Bangladesh is relocating thousands to the remote island of Bhasanchar. More than 1.2 million Rohingyas in Rakhine State have sought refuge in Bangladesh after being tortured by Myanmar's military. Rohingyas are living in 34 camps in Ukhia and Teknaf in Cox's Bazaar waiting for repatriation after the genocide that occurred in their homeland; however, their citizenship has been taken away. A genocide case is pending against Myanmar in the International Court of Justice. Rohingyas await the verdict.

Bhasanchar is a remote island off the mainland of Chittagong and has been uninhabited. Its remote location in the middle of the sea, puts its inhabitants at great risk of cyclones. International donors have yet to consent to this relocation.

Due to clashes in the Ukhia Teknaf camps that led to casualties, and the Rohingyas wanted to go to Bhasanchar to escape the violence. However, the Rohingya are not being given a chance to speak to the media. No one from the media has the opportunity to meet those who have gone to Bhasanchar.

Quinley said, "All relocations to Bhasan Char should be halted until the UN can do an assessment of the island. Many Rohingya refugees on the island have told us about human rights concerns including lack of freedom of movement. Dhaka should focus on creating conditions in the refugee camps that allow formal education, livelihoods, and freedom of movement."

"The Rohingya are citizens of Myanmar and must return to Myanmar," Bangladesh's foreign ministry said in a statement. "The Bangladesh government is doing everything in its power to protect and secure these Myanmar nationals who are temporarily sheltered in the country."

The Bangladesh government has called on human rights organizations to take the initiative to create a conducive environment in Myanmar to ensure the speedy, safe, and dignified repatriation of Rohingya to their homeland. The statement said the only lasting solution to the crisis was Rohingya repatriation to Myanmar. The international community, including the United Nations, must take responsibility for seeing to a peaceful Myanmar.

Faridul Alam, international relations, analyst and associate professor at Chittagong University, said the Rohingya posed a threat to Bangladesh's national security and their repatriation is urgent. The Bangladesh government has started the process of relocating only 1 lakh Rohingyas. The UN is pressuring Myanmar to repatriate the Rohingya as soon as possible.

Free Rohingya Coalition co-founder Nay San LwinWe said, "We are citizens of Myanmar. We will go to Myanmar, let the world arrange for us."