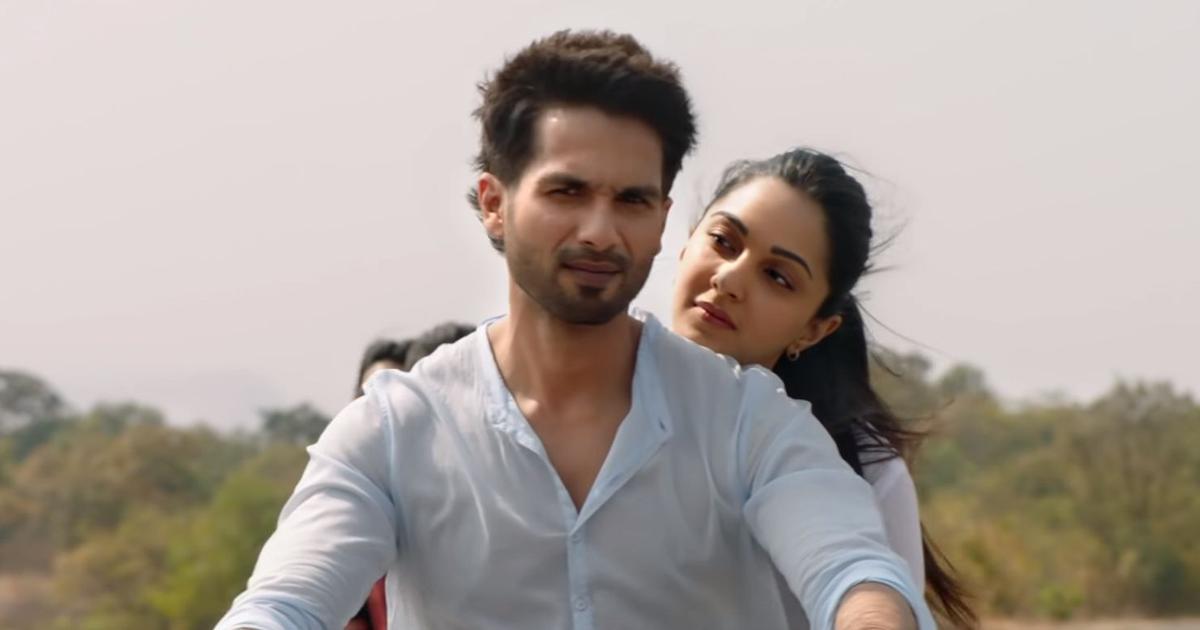 To start with, I'm yet to watch an out and out romantic flick with such a flurry of emotions that it does get a bit overwhelming to keep up with (all in the right spirit though).

The intense passion that the portrayal needed would have been so hard to achieve and get by to the audience had it not been for Shahid Kapoor. He surely gets better by the day! From one role to the next, this guy does it all. From Maqbool, Udta Punjab, Padmavat to being Kabir! Not only has he finessed his acting, he definitely defies age like no other. I mean, playing a 20 some year old so brilliantly, is by no means an easy task. He could get away with that age for the ones who'd not be privy to the actual number. Kudos to the hard work! One would love, hate, feel anger, pride and pity for Kabir in a single sequence. Even though we've seen the same face in a similar avatar in Udta Punjab, this one's a wee bit more impactful and shall stay one of the best performances of Shahid. It's undeniably a perfectly directed piece of work, bringing the best out of Kiara Advani aka Preeti. She looked her best - simply stunning and flawlessly enacted! The character who stands out after of course the protagonist is his friend - Shiva played by Soham Majumdar, a theatre artist from Kolkata.

Friendship is the other underlying theme of this rock solid, rarest of rare romantic flick. Mentions for Kamini Kaushal (aka dadi), Arjan Bajwa (aka brother) and Suresh Oberoi (aka father)

Through out the film one would preempt the not-so-happy-ending but it was unexpectedly pleasing and the fact that true love and eternal friendship conquers it all!

Peeps who missed this one - must make the time, especially the die hard romantics like myself. Minus the obsessiveness and over the top college life which should be overlooked as it will be hard to resonate with given it's a medical college, watch it for the pure love of love. Last but definitely not the least, music is such a plus. Every single one is hummable!