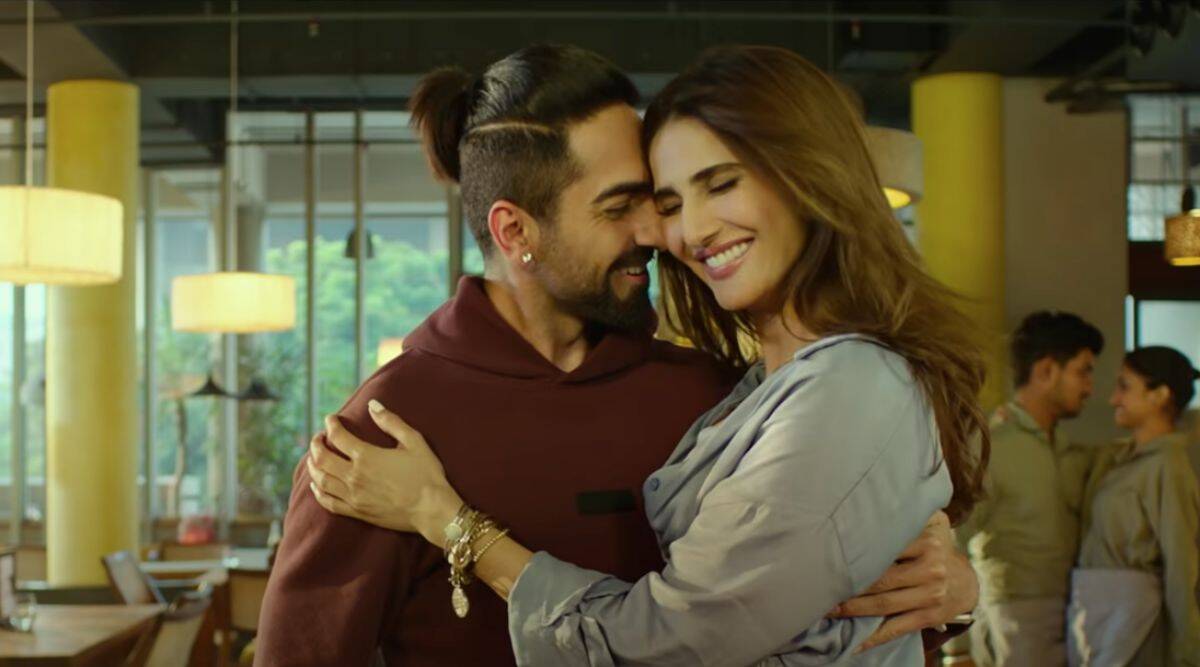 Chandigarh Kare Aashiqui is not a cliche Bollywood romance. It profiles the lives of two young individuals who fall in love. Ayushmann plays the role of a hustling bodybuilder from a Punjabi family in Chandigarh. Vaani plays a trans woman (a transgender person who has transitioned from male to female). She has been subjected to criticism and judgments all her life. The movie also throws light on the lack of proper sex education in government and private schools. When Ayushman's character is first introduced to the idea of his partner being a trans woman, he freaks out. Later in the movie, he is seen educating himself about the subject online. He finally comes to terms with the idea and decides to stand with her no matter what.

I must give it to the makers of this film to have picked a sensitive and tabooed topic of homosexuality. More than entertainment also, this piece is also an attempt to educate the audience about human sexuality.

Also, we have forever been conditioned to a certain "convention" when it comes to love, and a strong "tradition" when it comes to the "happily ever after" relationship. We, as audiences may have experienced the Homosexual love stories onscreen & some offscreen too, yet this one pierces through the "Transgender" subject, so much so that it actually seems cosmetic for the most part, while it really isn't. For the readers LGBT decoded is "Lesbian, Gay, Bisexual, Transgender community.

Great direction by Gattu Kapoor, backed by brilliant performances by the very own Ayushmann Khurana & Vaani Kapoor. A bold subject like this can be pulled off with a solid screenplay and good supporting star casts. Seasoned actor, Kanwaljeet sir who plays the father to Vaani makes his role come alive with a small cameo yet an impactful one. To top it all, we could witness this on the big screen and now the ones who missed it do tune into Netflix to catch this never heard tale of love. The music is not such a rave to be fair but overall makes it worth your while to watch this intriguing flick.