This Eid, Salman Khan's Bharat is the ultimate movie that you must watch for absolute entertainment 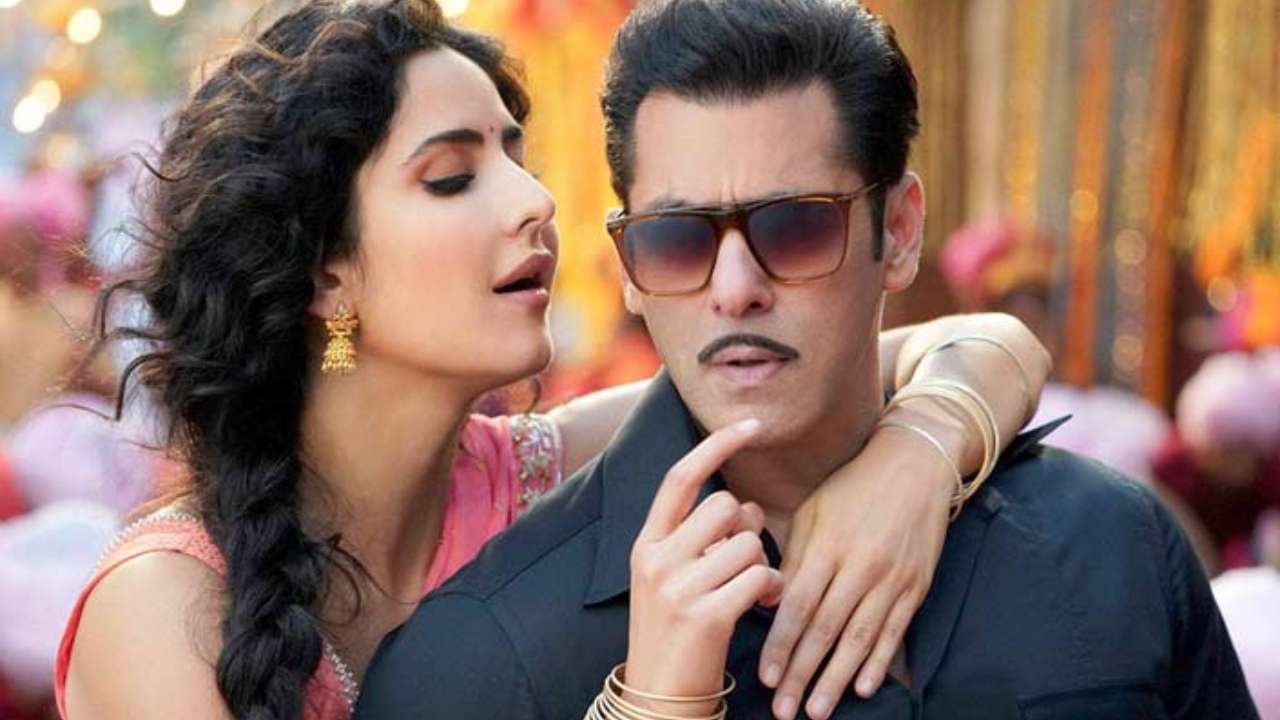 Eid release of most of the big banner Salman movies has become quite the mantra for them turning out to be blockbusters and so, this is a good enough reason to believe in the powerful existence which governs everything. So much, that average becomes above average and good becomes awesome, if he so wishes!

Enough said, moving on to Bharat - the movie. It is a no brainier to expect anything but a larger than life story of the character played by Sallu bhai (which actually is the USP for most of his films be it Tiger, Bajrangi and others).

This one does tire the audience quite a bit, for the much draggy script especially pre intermission. There was decent amount of faff during the first half like, circus jigs and oil boring and what not, which to my mind could have been removed from the script without doing any damage to the narration of his life story. Having said that, it was pleasing to see Salman play a role which befits his age and stature (for a change) not just by virtue of the salt and pepper look but also trying to imbibe the senior citizen vibe.. haha.. kudos to the effort!

However, dancing with the very glamorous Disha Patani did not do any good, though she totally killed it in the very sexy yellow saree avatar. The other high point was the music and the screenplay. Every single character was in line with the script and did not feel like was forced in. Katrina (never been a favourite) did justice to the "madam sir" character however the unkempt hair could have been a wee bit better.

Another feather to this one is the humour element or atleast the effort of keeping it light, despite the obvious underlying heavy theme. Rest I guess, Sunil Grover shares a good chemistry with Mr Khan's comic timing which sometimes looks natural and most other times - over the top.

However, the reunion scene towards the second half will definitely move you a bit (Bajrangi fame). Singing the national anthem in the middle of a scene (forcing audiences to stand but not all chose to) wasn't necessary because it doesn't in any way justify the title of the movie more than what it may already is. In summary and my personal favourite was the very unconventional ending of the old couple finally tying the knot. My thoughts only get endorsed that a piece of paper doesn't mean anything - love, togetherness or commitment. A right partner is the one who is there by your side irrespective of the the title he or she may hold in the society. Full marks and my special recommendation for making this a one time watch!